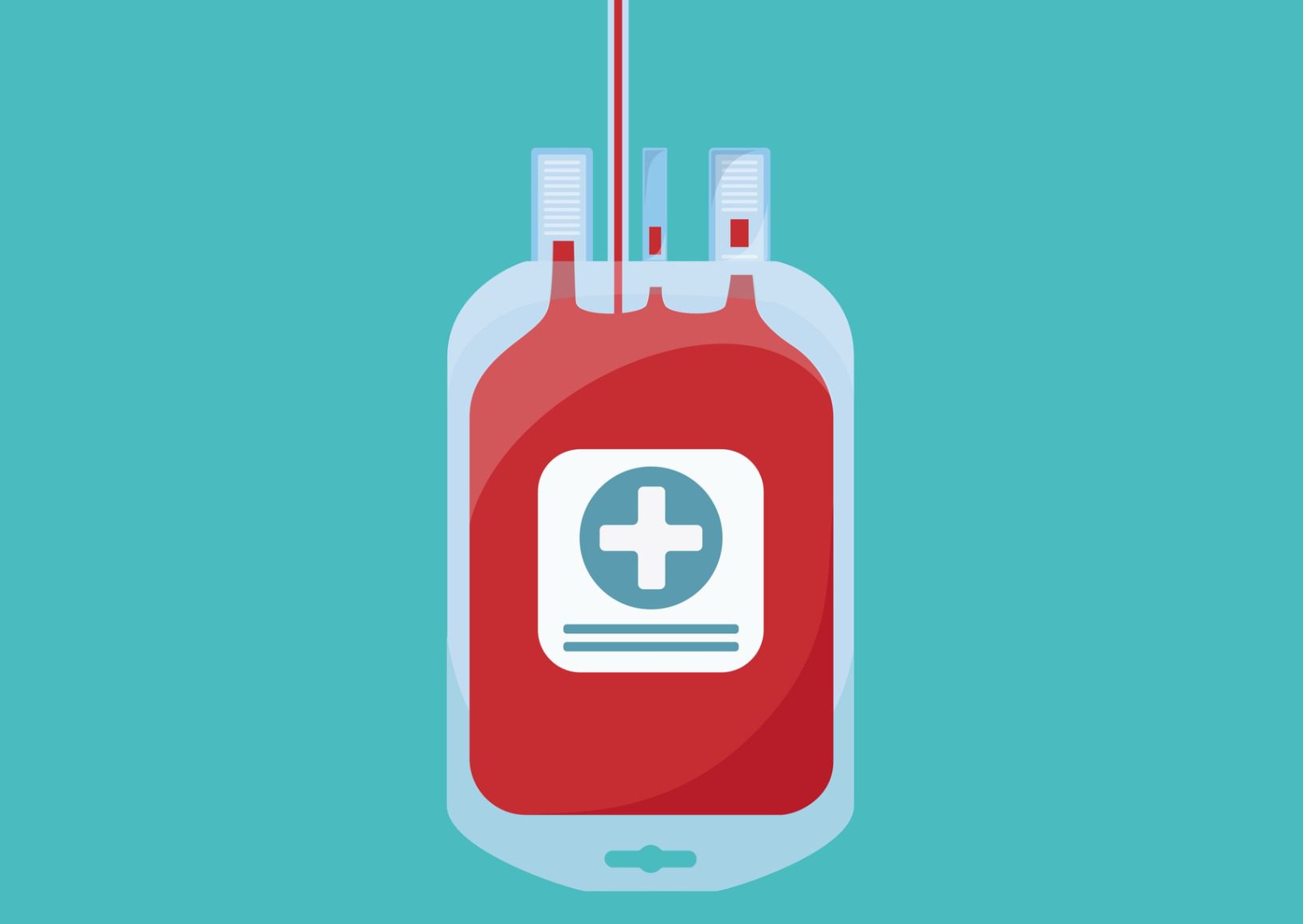 The 11th Circuit Court of Appeals affirmed a lower court ruling that Southern-Owners Insurance acted in bad faith when it failed to pay anything toward the medical expenses of Ernest Guthrie, who fell off a roof and lost the ability to walk. Guthrie’s medical bills totaled more $400,000, and future payments were estimated in millions. Guthrie worked for a construction company whose primary insurer was Southern-Owners, but when he fell off the roof he was performing work on contract for another company that had a primary policy with American Builders, and an excess policy with the Markel unit of Evanston Insurance Co. American Builders investigated the accident, and evaluated Guthrie’s claim. According to the appeals court ruling, “Southern-Owners, in contrast, did little to nothing for months” and refused to pay anything to settle the claim, while American Builders and Evanston contributed up to $1 million each. American Builders sued Southern-Owners for bad faith, and a lower court in Florida entered a final $1.1 million judgment. A three-judge panel of the 11th Circuit affirmed the judgment.