Skip to content
News » An Enduring Monument to White Entitlement

An Enduring Monument to White Entitlement 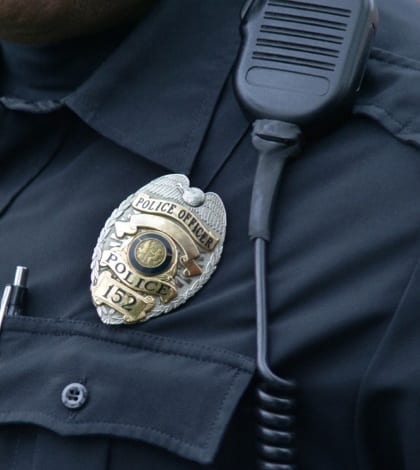 Lt. Bob Kroll is the head of the Minneapolis police union and sits on the Minneapolis Police Officers’ Federation’s board, positions he’s held for years. He has been the defendant in several lawsuits that detail a long history of allegations of bigoted comments, including one that accused him of “beating, choking, and kicking” a biracial 15-year-old boy while “spewing racial slurs.” In a recent interview he bragged that he and a majority of his fellow Police Officers’ Federation’s board members have been involved in police shootings, and they don’t lose any sleep over it. There have been at least 20 internal affairs complaints against Kroll during his 30-plus years as a Minneapolis cop, all but three of which were “closed with no discipline.” From 2003 to April 2019, Minneapolis paid settlements, claims or judgments in 274 police misconduct cases for a total of $25,270,000. During the recent unrest in Minneapolis, protesters noted that Mayors and City Council Members have been promising change in police conduct for years, then rubber-stamping agreements with the police union which effectively make officers immune from any consequences for bad conduct. In the interview, Kroll mocks the concept of procedural justice, an institutional reform meant to reduce police use of force through diversity and anti-bias training. He calls it an opportunity for people of color to get back at white men. In a letter to union members, Kroll called George Floyd, whose death at the hands of a Minneapolis cop has sparked international protests, a “violent criminal” and described the protests as a “terrorist movement.” Jeremiah Ellison, a Minneapolis city councilman, has called for dismantling the Minneapolis Police Department and rethinking the city’s entire approach to public safety and emergency response.