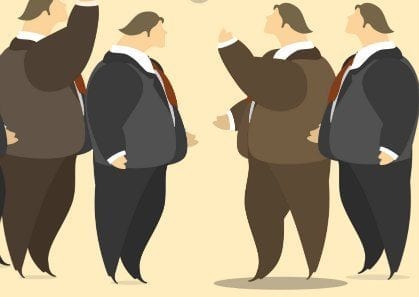 In the Northern District of Illinois, a general counsel’s emails to various in-house parties were ruled privileged when the court declined to apply “the primary purpose” test as requested by the plaintiffs. The plaintiffs wanted the defendant company to have to demonstrate that the primary purpose of each email in question was to obtain legal advice. The court instead looked to a less demanding standard that was laid down in precedents written by Supreme Court Justice Brett Kavanaugh, back when he was a judge on the Court of Appeals for the DC Circuit. In In re Kellogg Brown & Root, a 2014 case, he noted that with regard to employee communications with in-house lawyers there often is more than one purpose, that the purposes may be simultaneous and overlapping, and trying to find the primary one “can be an inherently impossible task.” Judge Kavanaugh reinforced this standard, notes Todd Presnell in this blog post, in his last D.C. Circuit opinion before joining the Supreme Court. In the recent Northern District of Illinois case, emails pertaining to an internal investigation by a major U.S. cosmetics retailer, which plaintiffs alleged had been selling returned merchandise as new, remained privileged.