Skip to content
Frontpage » Another Antitrust Suit Against Google Is Imminent

Another Antitrust Suit Against Google Is Imminent 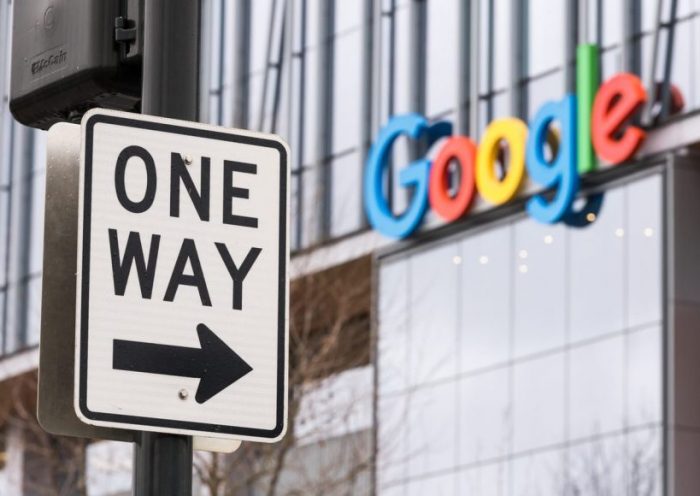 App developers object to the way Google manages its app store, and state attorney generals are said to be on the verge of filing an antitrust suit based on their complaints. It will center around the requirement that some apps use the company’s payment tools to sell subscriptions and content and pay Google up to 30 percent of sales. Big apps — Spotify, Tinder — are on the record as accusing Apple as well as Google of being anti-competitive in demanding mandatory revenue sharing. Google claims its app store is open, and points out that Android devices routinely ship with several apps pre-loaded. Attorneys general from Utah, Tennessee, North Carolina and New York have been investigating the case, which is likely to be filed in federal court in Northern California, where related cases are being heard. The DOJ and other consortiums of attorneys general have already brought suit against Google.