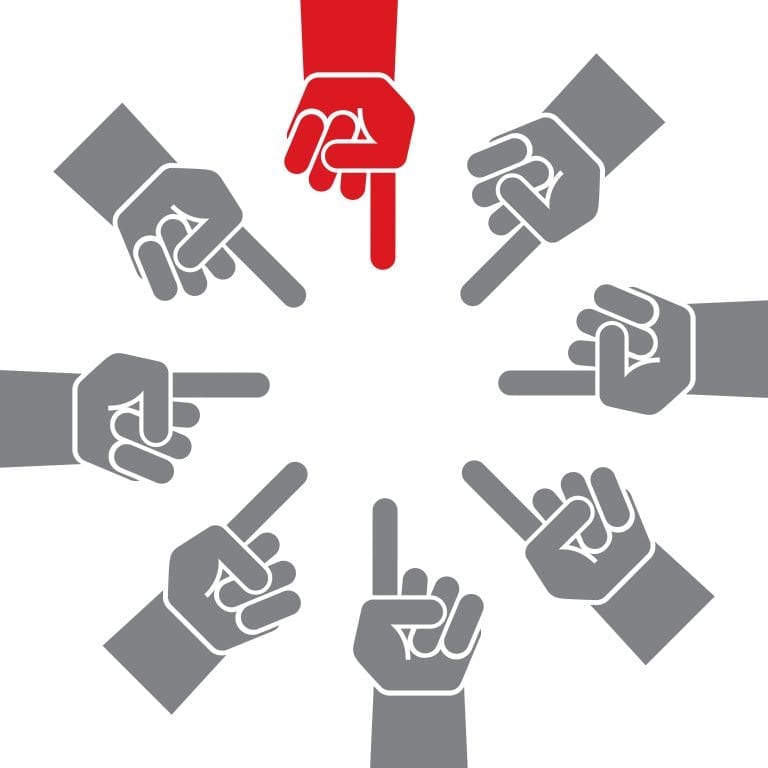 In what Arent Fox attorneys call “an unfortunate trend for defendants,” another appeals court has lowered the pleading standards for whistleblowers in False Claims Act cases. At least a half dozen appeals courts have now ruled that the whistleblower – the “relator” in False Claims Act parlance – does not have to identify a specific false claim in the complaint, as long as the complaint describes the alleged fraudulent scheme and provides reliable indications that it occurred. The latest appeals court to make such a ruling is the Eighth Circuit, in a case where the former clinic manager of a Planned Parenthood clinic in Iowa alleged that the clinic submitted  false Medicaid reimbursement claims for, among other things, unnecessary birth control prescriptions. The case is U.S. ex rel. Thayer v. Planned Parenthood of the Heartland. “For health care providers and government contractors who already operate in heavily regulated, high-risk industries,” conclude writers Jacques Smith, Linda A. Baumann and Michael F. Dearington, “the Thayer decision serves as yet another reminder that courts continue to be increasingly sympathetic to relators (and the government) in FCA cases.”