Skip to content
Compliance » Another Black Eye For Nikola SPAC

Another Black Eye For Nikola SPAC 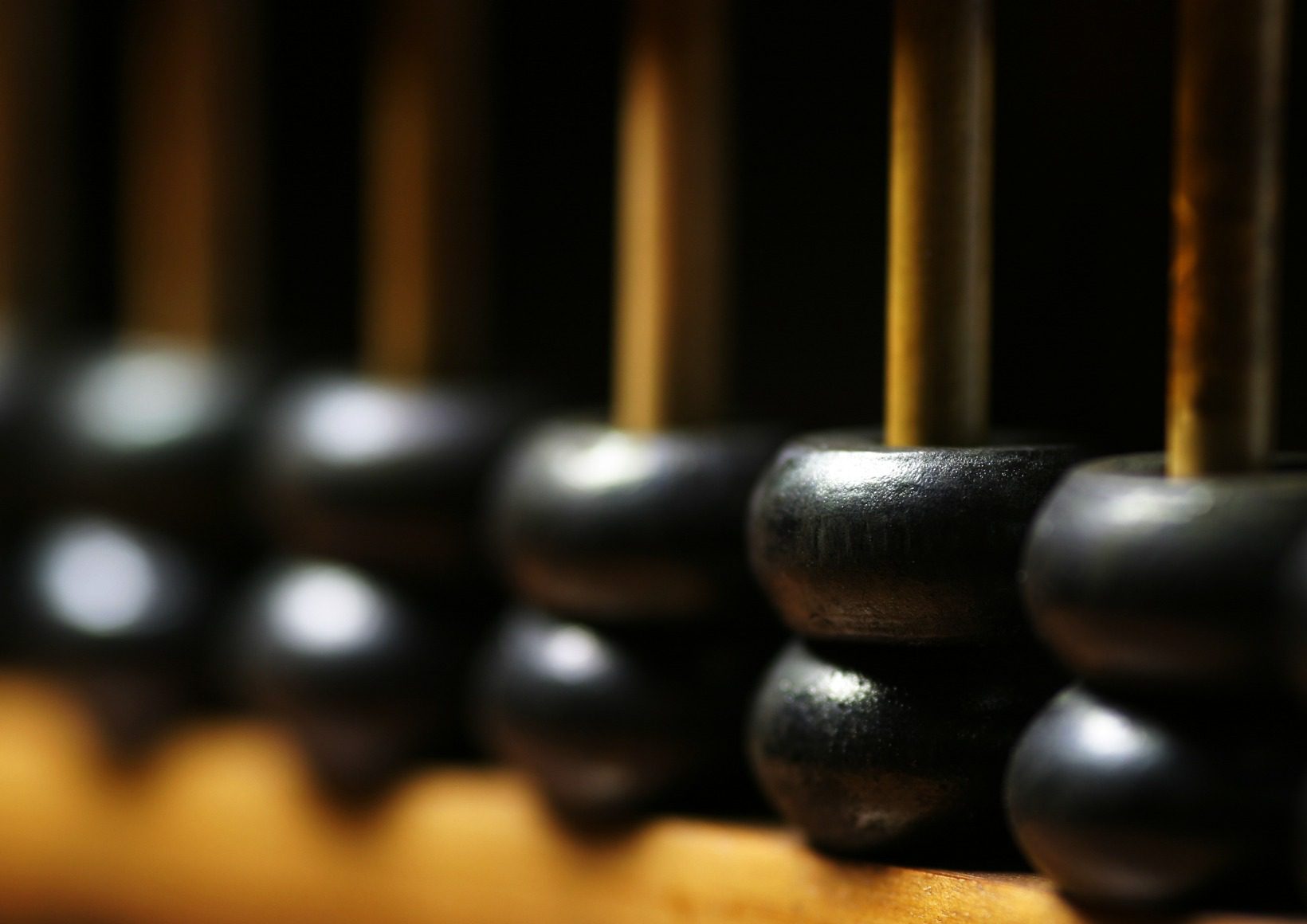 Another wire fraud charge has been added to the criminal case against Trevor Milton, former chief executive of Nikola Corp. Milton faces several counts of defrauding investors by lying about the electric- and hydrogen-powered truck company he founded. The most recent charge, filed June 20, allege that Milton made false and misleading statements to the owner of Wasatch Creeks Ranch in Utah, who said he accepted Nikola stock options as part of the purchase price based on Mr. Milton’s claims about the company. In a civil complaint filed in Utah, the seller said the value of the options he accepted was “destroyed” when Milton’s alleged lies became known. The suit seeks $45 million. Nikola went public in 2020 after merging with a special-purpose acquisition company (SPAC). Critics say that process is riddled with conflicts of interest and subject to slipshod due diligence. On the day the new charges were filed Milton asked the judge not to let jurors hear evidence about his wealth, lifestyle and spending habits, saying it would be unfairly prejudicial.