Skip to content
Frontpage » Another Giant Step For Mankind

Another Giant Step For Mankind 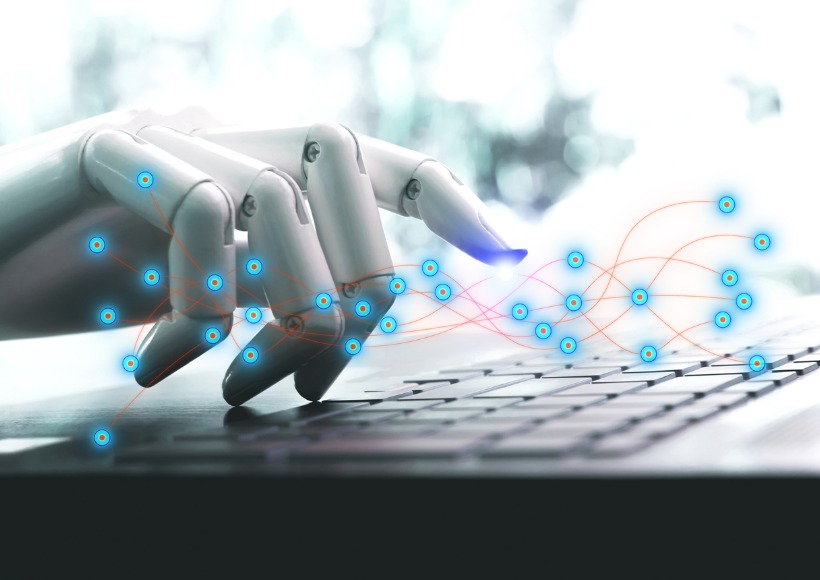 The Generative Pre-trained Transformer 3 (GPT-3), an AI-powered language model, generates text that reads as if it could have been written by a human being, maybe even Elon Musk, who funded the company at which it was developed. Harry Cassin, writing in FCPA Blog, describes an experiment in which he trained an application that used GPT-3 to write a paper titled: “How Compliance Officers Can Improve Foreign Corrupt Practices Act Compliance, Internal Investigations.” Tone: formal. Key words, corruption, Internal Investigation, Code of Conduct, China, India, etc. It took the robot about five minutes to complete the task. Sample: ‘The first step towards improving FCPA compliance is by taking a close look at the company’s code of conduct, which should be updated with new policies and procedures.” Cassin calls the result “impressive”  — authoritative sounding, no plagiarism or factual errors  — but don’t bet the farm just yet, he cautions. AI-generated “content” might be ok for generic marketing, but when the consequences are measured in years in prison and billions of dollars it might be best to let Homo Sap do the heavy lifting, even if it’s a highly-paid lawyer. He includes the entire AI-generated paper in his short article, and concludes by saying, “From one human to another: Stay safe out there.”