Skip to content
Frontpage » Another “Inflation” Is Roiling The Insurance Market

Another “Inflation” Is Roiling The Insurance Market 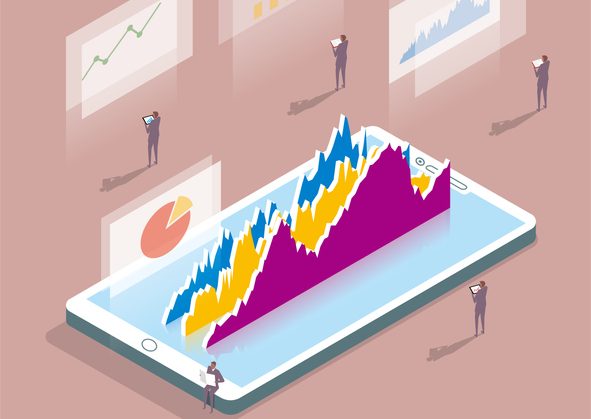 Social inflation is a broad and somewhat slippery term that refers to rising insurance costs as the result of increasing litigation, plaintiff-friendly judgments, higher jury awards, and some other less tangible factors. “As the effects of inequality, polarization and disenfranchisement become more tangible,” the attorneys write, “it seems jurors are inclined to view their vote on a jury as an opportunity to express their values and effect change, a power that feels lacking in their daily lives.”

The writers note at the outset the nub of this concept was broached in a research paper that appeared in February of this year, co-sponsored by the Insurance Information Institute and the Casualty Actuarial Society. That paper, titled “Social Inflation and Loss Development,” sees an evolving liberal/populist political culture coming at the expense of corporate interests. Also referenced is a research paper titled “Social Inflation: What it is and why it matters,” published by the Insurance Information Institute. That paper, while acknowledging there is no universally agreed upon definition for social inflation, lists some likely components. They include a proliferation of class action lawsuits and government driven actions; higher jury awards (aka nuclear verdicts); third party litigation funding; and rollback of tort reforms. -Today’s General Counsel/D.R.