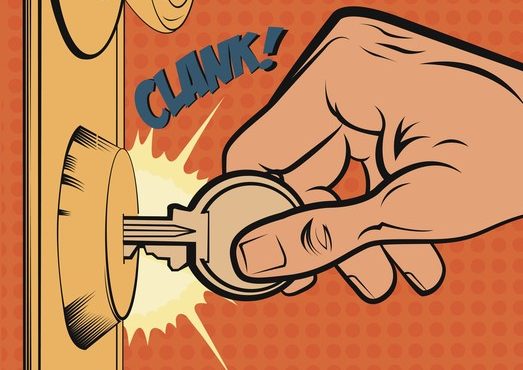 Earlier this month the Third Circuit Court of Appeals in Philadelphia ruled decisively in favor of several insurers, in a case where dozens of companies were making claims under their business interruption policies. In this decision, the Third Circuit “joined 10 other federal appeals courts in ruling against policyholders on the issue, with only the U.S. Court of Appeals for the District of Columbia Circuit not having issued a decision,” says a report in Business Insurance. The article also notes plaintiffs haven’t been successful in state supreme courts either, as it lists nine states where high courts have ruled in favor of carriers in business interruption cases. Insured prevailed in just one state (Vermont.)

“The businesses’ argument is completely divorced from the physical condition of the premises,” says the Third Circuit ruling. “The businesses lost the ability to use their properties for their intended business purposes because the governors of the states in which they operate issued orders closing or limiting the activities of nonessential businesses, not because there was anything wrong with their properties. The properties were not destroyed in whole or in part; their structures remained intact and functional…. At bottom, loss of use caused by government edict and untethered to the physical condition of the premises is not a physical loss or damage to the properties. We therefore hold that loss of use of intended purpose under the circumstances presented here is not a physical loss of property within the meaning of the policies.”