Skip to content
Frontpage » Another Round In $Billion Vaccine Patent Fights

Another Round In $Billion Vaccine Patent Fights 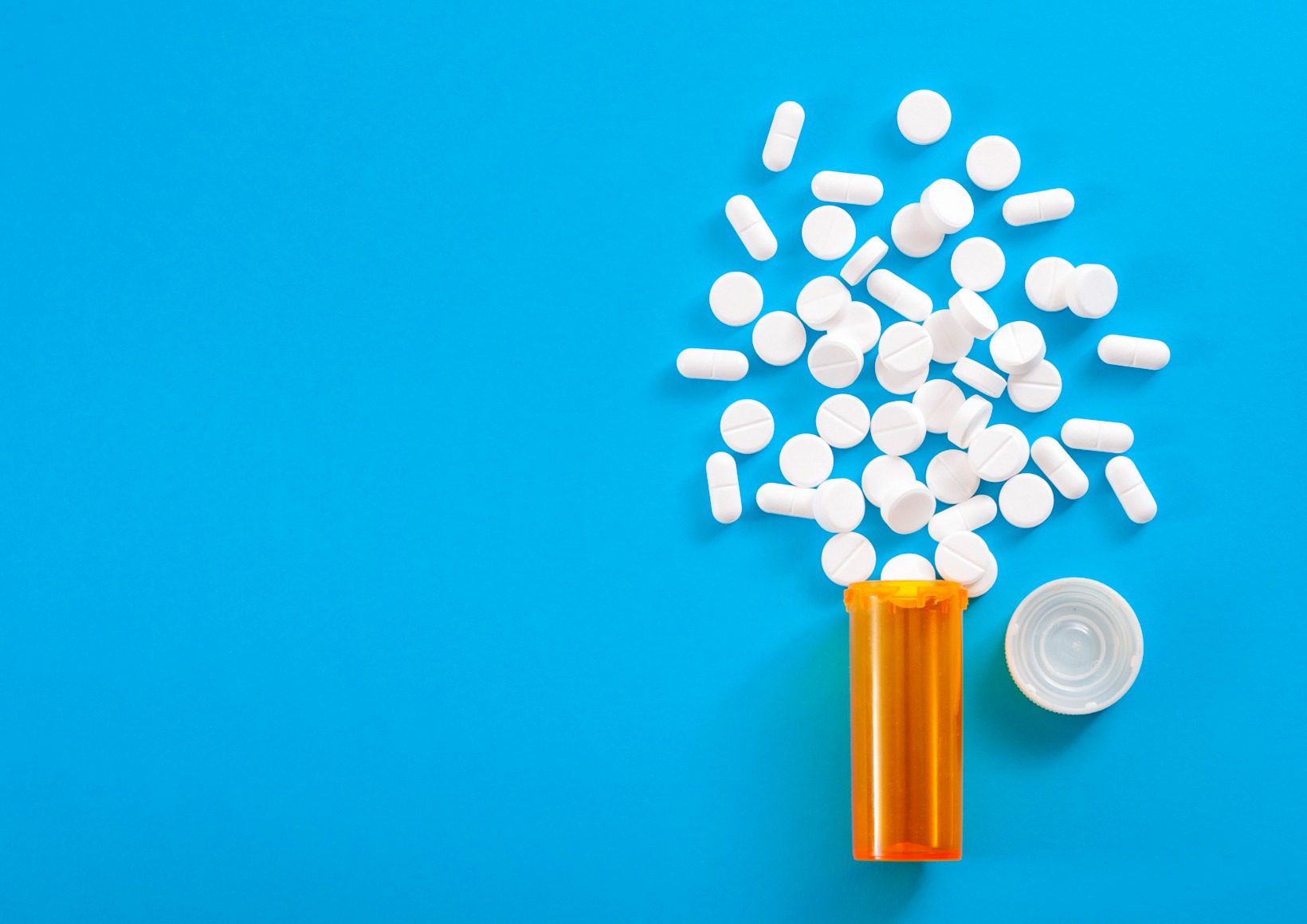 Arbutus Biopharma and Genevant Sciences sued Moderna last February, alleging infringement of Covid vaccine delivery technology. In May, Moderna filed a motion to dismiss, arguing that the government should defend against the claims because the company was simply providing doses under a federal contract. U.S. District Judge Mitchell Goldberg dismissed the motion, ruling that Moderna failed to prove its point. A Moderna spokesperson called the decision “procedural,” and said the company was still confident in its argument, and also in “proving that there was no infringement by Moderna of the Arbutus patents.” Moderna is also in court with RNA specialist Alnylam for alleged infringement, and has filed a lawsuit against Pfizer and BioNTech for infringing on its patents. The stakes in all these suits are huge because pandemic shots have generated tens of billions of dollars in revenue for big pharma.