Skip to content
Home / News / Another Twitternut, This One A Law Prof

Another Twitternut, This One A Law Prof 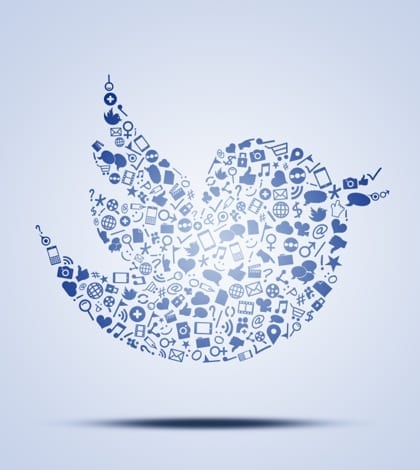 University of Chicago Law Professor M. Todd Henderson closed his Twitter account recently, for the second time this year. In February, he tweeted that: “The most marginalized group at every university is conservatives.” Though relatively uncontroversial, that was said in the context of defending a student organization that compared U.S. immigration policies to “being a porcelain receptacle for other nations’ wretched refuse.” More recently, he deactivated his account after fielding a tweetstorm when he wrote, “I’m old enough to remember when a second-class intellect like Sotomayor got onto the Court because her Latinaness gave her insight into her soul.” Although somewhat puzzling, that appeared to be a slur and provoked an angry response. His absence from the Twitterverse is expected to be brief. 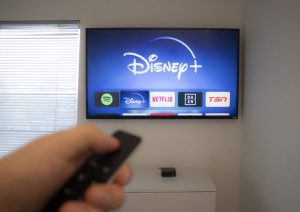 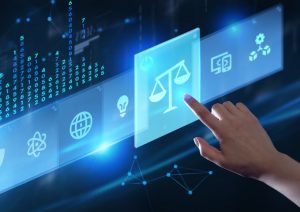 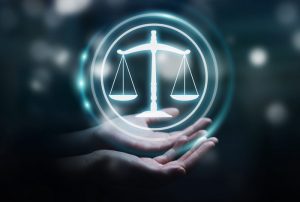