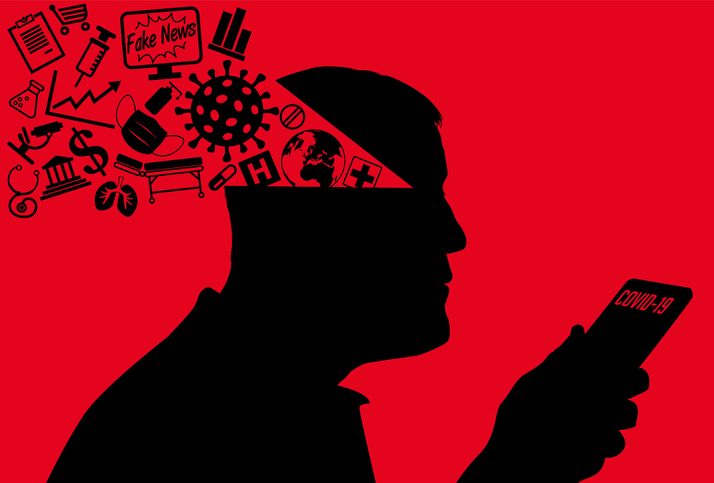 A federal judge has denied a motion by anti-vaxxers, including Robert F. Kennedy, Jr., to declare that a letter sent by Elizabeth Warren to Amazon violates their First Amendment rights. The letter criticized Amazon for featuring a a book that perpetuated “dangerous conspiracies about COVID-19 and false and misleading information about vaccines,” promoting the book by way of its algorithm, and said its actions in this regard were “unethical, unacceptable, and potentially unlawful.”

Kennedy wrote the introduction to the book, which was written by an alternative-cure marketing millionaire named Joseph Mercola and the head of a non-profit group partially bankrolled by Mercola. Both of the authors, Kennedy, and the book’s publisher were co-plaintiffs in the motion, which asked for a preliminary injunction, damages, and that Warren publicly retract her letter.

A federal judge “eviscerated” the plaintiffs claims, says an article on the matter in Publishers Weekly, holding that “the plaintiffs are unlikely to succeed in establishing Warren’s letter constitutes a prior restraint on speech.”