Skip to content
Compliance » Antibody Tests, Thought Crucial To Reopening The Economy, Questioned By Some Experts

Antibody Tests, Thought Crucial To Reopening The Economy, Questioned By Some Experts 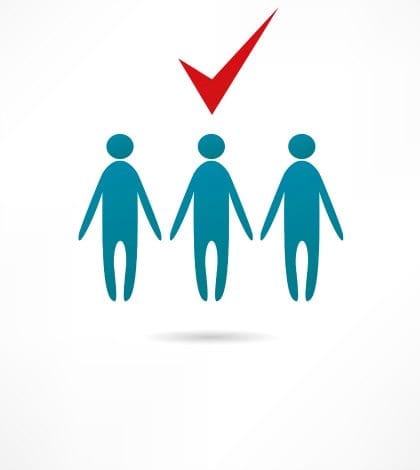 It has been widely assumed that those who tested positive for Covid-10 antibodies could resume their normal routine with a good chance they would neither infect nor be infected by others. A Scottsdale AZ law firm , as reported in the Arizona Republic, was among the organizations that availed itself of one of these tests. But that law firm and others who had managed to get access to the test, which was being administered at drive-by sites, soon had to temper their understanding of what it could indicate. The company that was providing it, as reported in an article that appeared about a week later in the New York Times, decided to quit offering it and instead switched to “more sophisticated lab-based tests.” According to the Times article, the FDA had allowed about 90 unproven antibody tests to come to market, on the grounds the need was urgent, and the results were not good. It’s a “wild, wild West in terms of testing, and at a time when we need real definition of what these tests mean,” said an oft-quoted infectious disease expert. One test, which had been acquired by officials in Laredo, Texas, was touted as having reliability of between 93 to 97 percent, but public health officials there said it proved to be around 20 percent. A few days later another article in the Times reported that University of California researchers had conducted a study of 14 currently marketed antibody tests and found that only three provided consistently reliable results, and that even the best of them had flaws. Other tests however, not part of that study, were claiming good results. Among them was a test developed at the University of Minnesota medical school, one that’s slated for immediate use by medical personnel. It’s efficacy was said to have been “fully validated” at labs working under the director of the Medical School’s Center for Immunology. According to a statement from the medical school, which is working closely with state officials, that test combined with a diagnostic test for the virus itself  “will equip the state to confidently send Minnesotans back to work.” But then, in a further twist to the week’s narrative regarding antibody tests, just one day later the World Health Organization came out with an interim guidance that maintains there is “currently no evidence that people who have recovered from COVID-19 and have antibodies are protected from a second infection.” The WHO specifically took issue with programs (such as those being discussed in Italy and Germany) that would give people who test positive for antibodies an “immunity passport” that would allow them to return to work. – DR