Antitrust Challenge Permitted by FTC v. Actavis May Be Limited

In June 2013, the U.S. Supreme Court released its decision on “reverse payment” settlements between brand-name and generic drug makers. Federal Trade Commission v. Actavis involved an antitrust challenge to the settlement of patent infringement litigation brought under the Hatch-Waxman Act.

The generic drug manufacturers in the case agreed to drop their challenge to the validity of the brand-name manufacturer’s patent and to delay their entry into the market to a date later than they would have entered had they prevailed. In turn, the brand-name manufacturer paid the generic drug manufacturers millions of dollars. Such agreements are called “reverse-payment” settlements. The FTC alleged that their agreement violated antitrust laws, claiming reverse-payment settlements are presumptively anti-competitive because the parties are colluding to split the monopoly profits of the patent holder by delaying market entry of the generic drug, thus denying consumers the benefit of the lower cost generic.

The Supreme Court held that reverse-payment settlements of the type at issue had the potential to create an anti-competitive effect without justification, and therefore warranted antitrust scrutiny under the Rule of Reason. The Court rejected the FTC’s position that such agreements are presumptively illegal and therefore should be analyzed under the abbreviated “quick look” in lieu of the full Rule of Reason.

The authors explain certain relevant aspects of the Hatch- Waxman Act, state the dissenters’ objections and conclude that the type of technical reverse payments their dissent is concerned with will be rare. 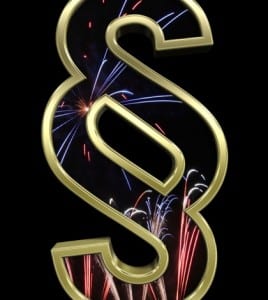 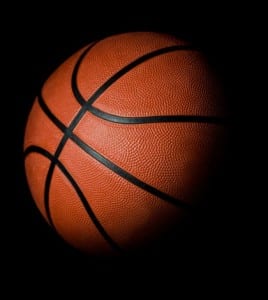 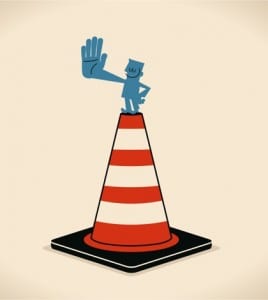