Skip to content
Litigation » Antitrust Lessons From Footnotes and Citations

Antitrust Lessons From Footnotes and Citations 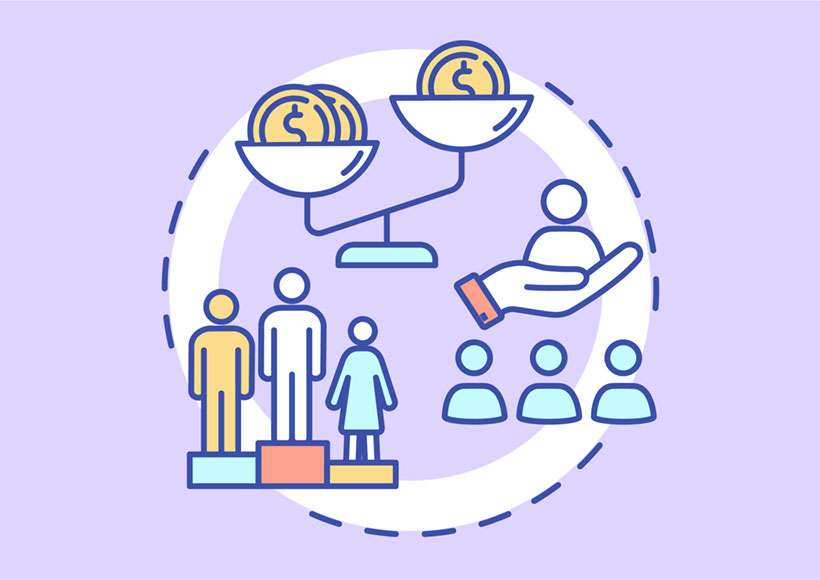 In the summer of 2016, the Federal Judicial Center (FJC), which is the educational arm of the federal courts, approached me to write a monograph on Section 1 of the Sherman Act for new judges and judges who did not have much antitrust experience. In December 2021, the FJC published an online version of the book, which is entitled Antitrust Law: Section 1 of the Sherman Act. It can be found at: fjc.gov/content/364998/antitrust-law-section-1-sherman-act.

Although I have been litigating Section 1 cases for over 45 years, and have taught antitrust as an Adjunct Professor for 15 years, I found the preparation of a basic primer for federal judges to be both challenging and rewarding. When I taught antitrust law, I always admonished my students that it was important to read the footnotes and textual citations in Supreme Court decisions. They often turn out to be very important in understanding the case. I not only read these to prepare my monograph, but also the cases and treatises cited by the Court. Taking this approach revealed key insights.

One of the areas that benefitted from this approach was the initial creation and ultimate adoption by the Court of the step-wise, burden-shifting approach to the Rule of Reason.

Beginning with the landmark Standard Oil v. United States case in 1911, the Court has held that the Rule of Reason is the presumptive standard to be used in analyzing a restraint of trade under Section 1. However, a 1918 decision involving the Chicago Board of Trade v. United States articulated an extremely broad test for applying the Rule of Reason. The test made many facts relevant, but none dispositive. The Board of Trade case was criticized over the years as opening the floodgates to many facts that may be only tangentially related to the ultimate question in Section 1 cases — whether the anti-competitive effects of a restraint outweigh the pro-competitive benefits. The decision also was seen as making antitrust cases long and expensive.

Many courts felt that a formulaic approach to applying the per se rule posed problems.

However, many courts and commentators felt that a formulaic approach to applying the per se rule also posed problems. It erred in condemning restraints that actually may have increased competition. The Supreme Court began to consider a truncated Rule of Reason. One of the first cases in which it did so was NCAA v. Board of Regents of University of Oklahoma. It applied the Rule of Reason because it concluded that some restraints were necessary for the NCAA to offer the product of collegiate football, but concluded that even under the Rule of Reason, some plausible pro-competitive justifications were necessary. Finding none, the NCAA’s restrictions on member colleges televising games was deemed unlawful without any analysis of the relevant market and market power.

The key to understanding the NCAA decision was a footnote that cited the 1981 FJC monograph by the renowned antitrust professor Phillip Areeda, who raised the idea that even under the Rule of Reason, it was possible to find the restraint unlawful without a full Rule of Reason analysis.

The first indication that the Supreme Court might approve of such a step-wise, burden-shifting approach came in the FTC v. Activis decision in 2013. The Court stated that the trial court has some flexibility between applying the per se rule or the full Rule of Reason. The idea that a court could use a step-wise burden-shifting approach was reflected in key textual citations and footnotes. These citations included a passage from the Areeda and Hovenkamp treatise noting that application of the Rule of Reason or the per se rule was a question of law for the trial court, but so were the presumptions and burden shifts that can be used in a modern application of the Rule of Reason.

Ultimately, the Supreme Court directly endorsed the step-wise, burden-shifting approach in its  2021 NCAA v. Alston decision. But fully understanding how the Court reached this result is dependent on a careful reading of the textual citations and footnotes found in the Court’s decisions. Reading them is time consuming, but doing so paid off in making the monograph more robust and meaningful.