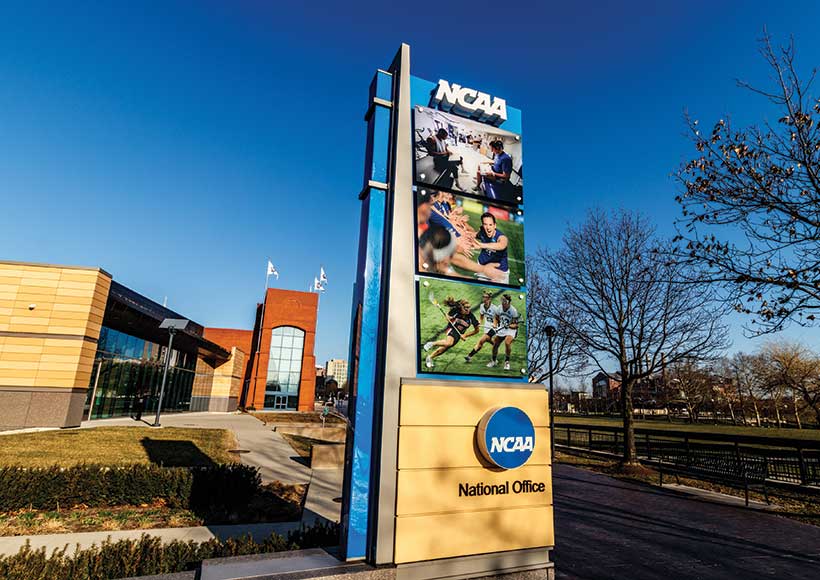 In June, the Supreme Court issued its long-awaited decision in NCAA v. Alston, an antitrust case involving the NCAA’s restrictions on education-related payments to student athletes. It grabbed headlines and caused debate on whether student athletes should be paid, but the decision was also important with respect to antitrust law. It is important to consider how the Court approached its analysis, as well as its explanations for prior decisions.

The Court reaffirmed its endorsement of a step-wise, burden-shifting approach to the rule of reason. The district court had applied a three-step, burden-shifting approach. Under the first step, the plaintiff has the burden of establishing an anti-competitive effect. If plaintiff does so, the second step shifts the burden to the defendant to proffer plausible pro-competitive justifications for the restraint. If the defendant is successful, the burden shifts back to the plaintiff for step three, establishing whether the restraint is more restrictive than necessary to achieve the proffered pro-competitive benefits.

Additionally, other steps and considerations were suggested. For example, the cases cited by the Court mention a fourth step. If the defendant proffers pro-competitive benefits that withstand scrutiny, then the plaintiff has the ultimate burden of persuading the trier of fact that the anti-competitive effects outweigh them.

The Court also referenced its seminal 1984 decision, NCAA v. Board of Regents of University of Oklahoma. That decision found that the NCAA had not proffered legitimate pro-competitive benefits. The Court had held that, even under a rule of reason analysis, the failure to offer any justifications for the restraint ended the case.

The NCAA in the Alston case argued that this step-wise, burden-shifting approach should not have been applied. Rather, the trial court should have applied an abbreviated deferential review or a “quick look.” The Supreme Court disagreed. The Court did acknowledge that sometimes the rule of reason could be applied in the “twinkling of an eye,” but found that such a quick look must be reserved for the “opposite ends of the competition spectrum.” For example, the Court noted that if the market shares of the defendants were so low that the restraint could not have had an anti-competitive effect, then a quick look to exonerate might be appropriate. The Court also noted its prior NCAA decision, where it had held that a quick look to condemn might also be appropriate if the defendant did not offer any cognizable pro-competitive justifications.

The Court also clarified the meaning of the rule of reason test evaluating whether there were substantially less restrictive alternative restraints. The Court held that the defendants should not be required to use the “least restrictive restraint to achieve the pro-competitive efficiencies.” It stated that the lower courts should not second-guess “degrees of reasonable necessity” so that “the lawfulness of conduct turns upon judgments of degrees of efficiency.”

The Court noted that a skilled lawyer would have little difficulty in imagining less restrictive alternatives, but judicial parsing of those alternatives could have the unintended consequence of stifling competition. It upheld the trial court’s determination that the NCAA’s restrictions on education-related payments to student athletes were “patently and inextricably stricter than necessary.”