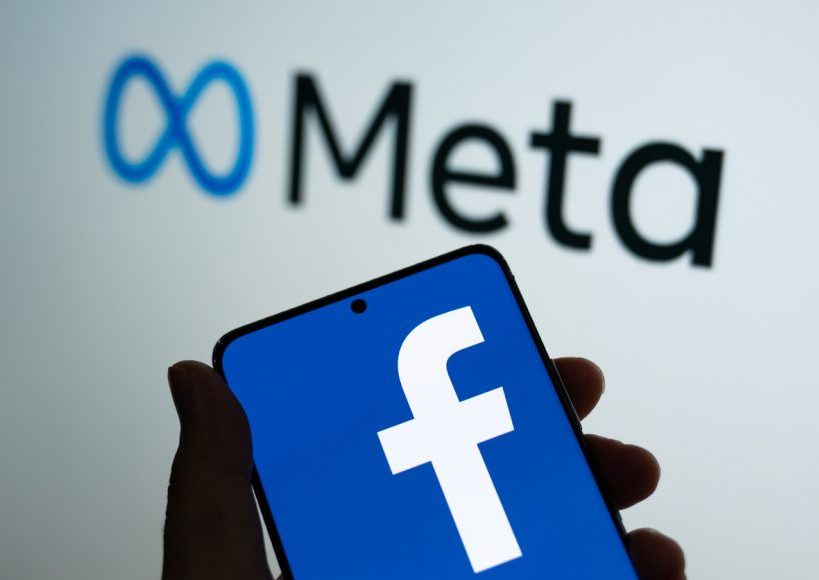 Meta, the octopus formerly known as Facebook, is famously under investigation for monopolistic acquisition practices, but several states including New York, and the FTC, are currently looking at its virtual reality division – called Oculus – as well. State AGs are talking to developers who are unhappy in respect to Meta’s dominance in the fast-growing market of VR. The FTC is asking if the Oculus app store discriminates against third-party apps whose features overlap with Oculus’s offerings. It is also scrutinizing the strategy of selling the Meta Quest (formerly Oculus Quest) headset at $299, way under the price of other VR headsets.