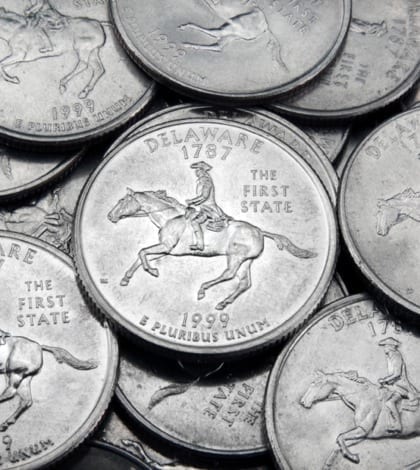 A federal appeals court has struck down Delaware’s attempt to offer state-run confidential arbitration. Delaware, a leading state for incorporation by public companies, established the judge-run arbitration system in 2009 in response to increasing popularity in arbitration and the rapid growth of arbitration programs in other venues. The Delaware Coalition for Open Government sued, claiming that moving normally public cases to the private sphere left shareholders and others in the dark and was unconstitutional. But a three-judge panel of the Court of Appeals for the Third Circuit found that, because these types of proceedings had traditionally been open to the public, they should remain open, even if called arbitration. Delaware may yet appeal the decision. 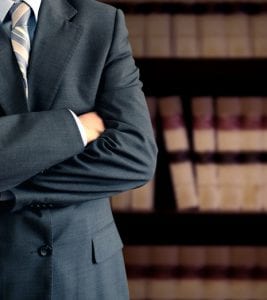 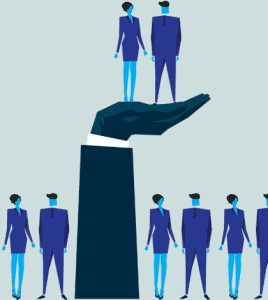 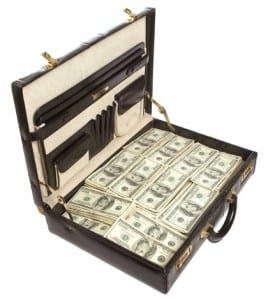