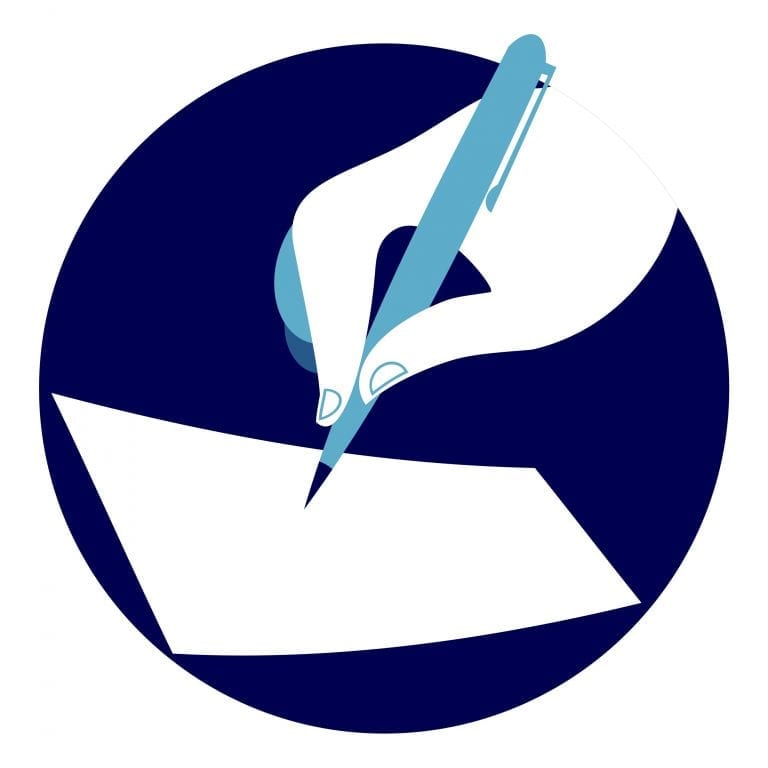 Since 1988, the President has had the power to block acquisition of a U.S. company by a foreign interest on the grounds it would compromise national security. The President’s decision is based on a determination made by the Committee on Foreign Investment in the United States (CFIUS). Until recently, the foreign company that is the subject of the proceeding hasn’t been able to learn much about what the Committee looked at or how it made its decision, but as the result of a ruling by the DC Court of Appeals, a subject company’s due process rights, including the right to see non-classified information from the committee, have been enhanced. Arnold & Porter attorneys Charles A. Blanchard, Jeffrey H. Smith, Nancy L. Perkins and Ron Ghatan take a look at the case, Ralls Corp. v. Committee on Foreign Investment in the United States, et al., and what it will mean.