Appeals Court Sheds Light On “Instrumentality” Under the FCPA 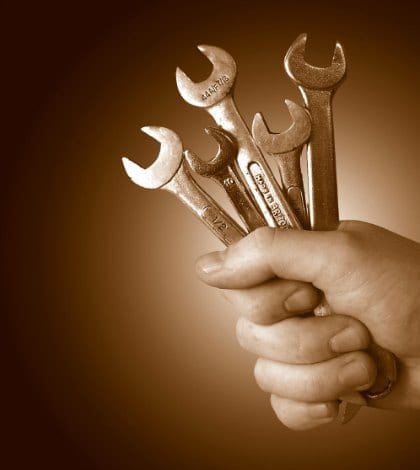 For the first time, an appeals court has weighed in on the controversial definition of “instrumentality” under the the Foreign Corrupt Practices Act, according to a client alert from Wilson Sonsini Goodrich & Rosati. The FCPA prohibits bribery of foreign officials, broadly defined, but how broadly? The law says foreign officials include persons working for a government, government agency, or any  “instrumentality thereof.” The Eleventh Circuit Court of Appeals, finding the defendants guilty in United States v. Esquenazi, also laid out a detailed check list for companies to consider when attempting to make the “instrumentality” determination for themselves.