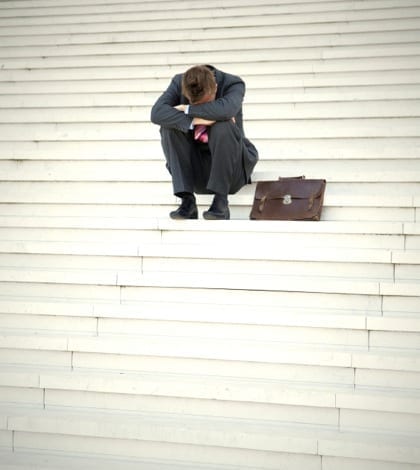 On the Appelate Advocacy Blog, Tessa Dysart writes that the two most common complaints from judges are: (1) briefs are too long, and (2) attorneys misstate the law and record.  Changes to the Federal Rules of Appellate Procedure address the first complaint, but the second one remains a problem, as seen in a recent Ninth Circuit decision. One of several issues in the case is whether the Interstate Commerce Commission Termination Act “‘preempts’ treaty-based federal common law that allows tribes to exclude non-Indians from Indian land.” The appellant BNSF Railroad, argued that it did.  It relied on two cases, but as the Ninth Circuit states in its opinion, both cases were misrepresented to the Court. The panel hearing the case asked the attorneys for the railroad company “to explain the manner in which they quoted these cases in their brief.”  In response, the attorneys defended their selective quotations from the cases and said they could have made things more explicit and regretted “not taking that approach.” The Ninth Circuit’s response was that it regretted that BNSF’s attorneys wrote only that they could have made things more explicit, and that they “regret not taking that approach,” instead of acknowledging straightforwardly the misrepresentations in their brief. “We expect better from the attorneys who appear before us,” the judges said. Dysart writes, “When judges find such misrepresentations in briefs, it leads them to conclude that they cannot rely on anything in the brief.  Not a great position to be in if you want to win.”