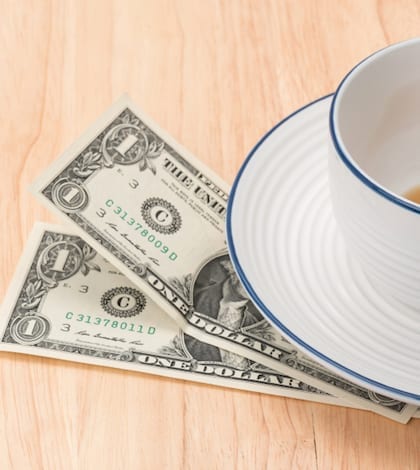 The Ninth Circuit Court of Appeals has upheld a Labor Department rule barring employers from collecting tips given to waiters or other service employees and distributing portions of the money to support staff such as dishwashers, even if waiters are receiving minimum wage. In the 2-1 decision, which overturned district courts in Nevada and Oregon, the Ninth Circuit said the rule was reasonable and consistent with Congress’s goal of having tips stay with the employees who receive them. Supporters of the rule maintain that tips never belong to the employer, and that businesses should pay support staff higher wages instead of distributing earned tips. “The real world impact of this sort of regulation that the Department of Labor has issued is important for people to understand,” said Paul DeCamp, an attorney for the restaurant and lodging associations. “The people who are hurt most by the Ninth Circuit ruling are the people in the kitchen, the cooks, the dishwashers, the prep cooks and so on.”