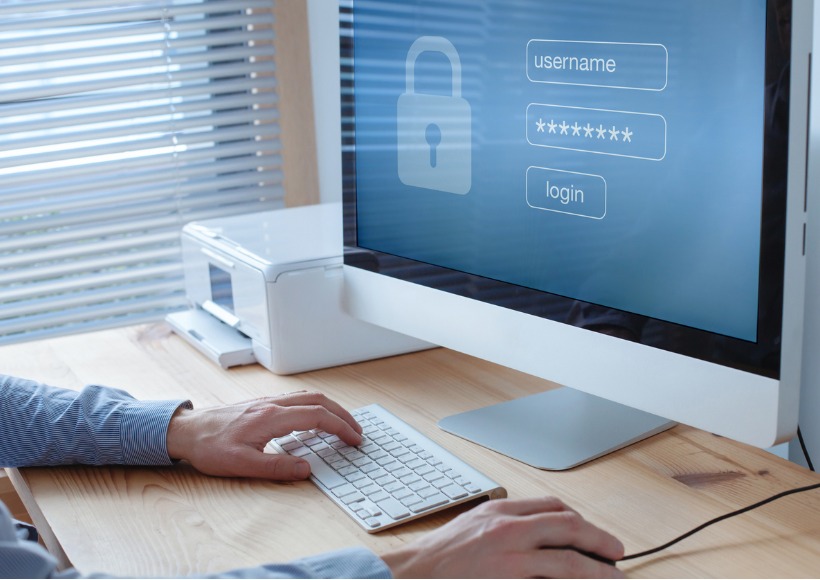 A former firmware engineer at Apple says he was required to link his personal Apple ID and work account when he was hired three years ago. He wondered at the time how he could be sure his personal messages and documents wouldn’t land on his work laptop, but he was too happy about being hired to resist the demand. When he resigned recently he was told to return his work laptop without wiping the hard drive, per Apple protocol. His personal messages, and documents concerning his taxes and a recent home loan were on the laptop, but he was told the policy wasn’t negotiable. Apple tells employees that they should have “no expectation of privacy when using your or someone else’s personal devices for Apple business, when using Apple systems or networks, or when on Apple premises,” and many employees say the company doesn’t protect their privacy and often invades it. For example, a female engineering program manager was forced to turn over compromising photos of herself to Apple lawyers when her team became involved in an unrelated legal dispute. Apple’s employment agreement gives the company the right to conduct “physical, video, or electronic surveillance” of employees, and carte blanche to search workspaces, review phone records, or search personal items like purses and backpacks on company premises. 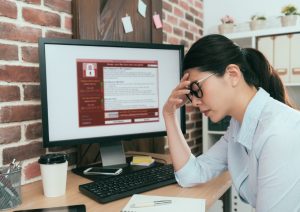 They Can Hack But They Can’t Haggle 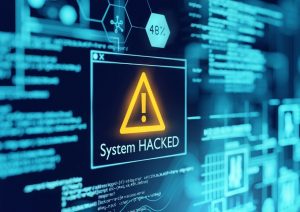 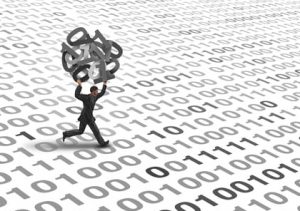