Skip to content
Managing Partner » Are Federal Prosecutors About To Charge Skadden?

Are Federal Prosecutors About To Charge Skadden? 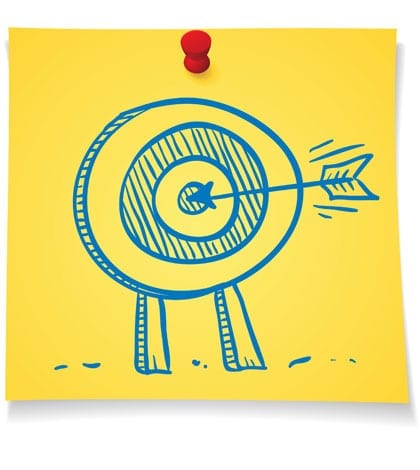 Federal prosecutors in the Southern District of New York are considering filing charges against law firm Skadden Arps, as well as against former Skadden partner Greg Craig, according to a report from CNN. The case, which is related to the probe of Paul Manafort, was reportedly referred to the Southern District by Mueller’s office. Prosecutors are considering either a civil settlement or a deferred prosecution agreement with the law firm, says CNN, citing unnamed sources. Craig, who left Skadden in April, was White House counsel under Barack Obama during the first year of the Obama administration. Piecing the story together from legal documents, CNN surmises that the case against the law firm would in part be related to work it did at the behest of Manafort, preparing a report about the trial of Yulia Tymoshenko, a political opponent of then Ukrainian president Victor Yanukovych. Allegations against the firm would cite the firm’s distribution of that report to various U.S. government officials and construe it as lobbying – in this case presumably for Ukraine under Yanukovych – and thus arguably a violation of the Foreign Agent Registration Act. Charging documents in the case against Manafort say that Skadden received more than $4.6 million for its work, which included work representing “Ukraine itself, including in connection with the Tymoshenko case and to provide training to the trial team prosecuting Tymoshenko.”