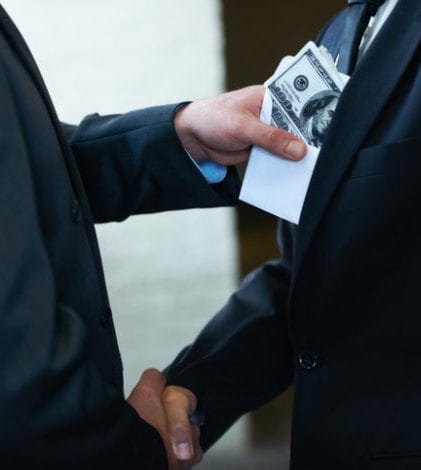 Unaoil, a Monaco-based company that provides industrial solutions to the energy sector, is under investigation by the UK Serious Fraud Office. On Nov. 16, two Unaoil executives were arrested on conspiracy to pay bribes charges. The bribes were to help Unaoil’s client, SBM Offshore, win contracts in Iraq. SBM, a Netherlands company, provides floating production systems for the oil and gas industry. A report in March 2016 by Fairfax Media and the Huffington Post said Unaoil regularly paid bribes on behalf of large companies in the oil and gas sector. The story, based on leaked internal Unaoil documents, named about a dozen companies as beneficiaries of the bribes, among them Rolls-Royce. Earlier this month, the U.S. Dept of Justice charged three Rolls-Royce executives and two agents with FCPA violations in a bribery scheme to win an equipment contract on a gas pipeline from Kazakhstan to China. Unaoil denies the allegations.