Skip to content
Home / Career Development / At Georgetown Law, An Attack On “The Progressoriat” From A Surprising Source

At Georgetown Law, An Attack On “The Progressoriat” From A Surprising Source 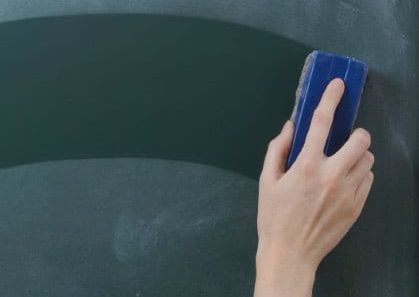 A professor at Georgetown Law takes on what she calls the Progressoriat, her term for progressive liberals whom she maintains are legitimizing a takeover of academia by a new minority ruling elite. “Terror and dread fill academic workers, professors, and staff alike, and it is everywhere,” she says.

Abu-Odeh was born in Amman, Jordan and, per her bio on The Middle East Policy Platform website, is a Palestinian-American “who has written extensively on Islamic law, feminism, and family law.” Her Georgetown law website bio also notes that she was a U.N. election observer who participated in “voter education, party monitoring, and election supervision during the period leading to the first democratic elections in South Africa.”

Her critique, in the online publication Quillette, begins with an account of the recent firing of a Georgetown Law adjunct professor for what was alleged to be a racist comment that she made on a presumed-private video. Abu-Odeh appears to disagree with the dean’s decision to terminate the woman’s contract, but her critique is largely aimed at fellow academics who signed letters in support of the decision. (She declined to sign.) She also takes to task immigrant academics, whom she says strike a kind of bargain whereby they will be accepted as minorities if they also accept being treated as “black-adjacent,” and “concede leadership to their black colleagues.” If immigrant academics “don’t play the victim card, they throw away valuable currency when it comes to shinnying up the academy’s greasy pole,” she writes. “A colleague of mine commented that I was wasting precious victimhood resources by refusing to sign the statement by non-black faculty.”