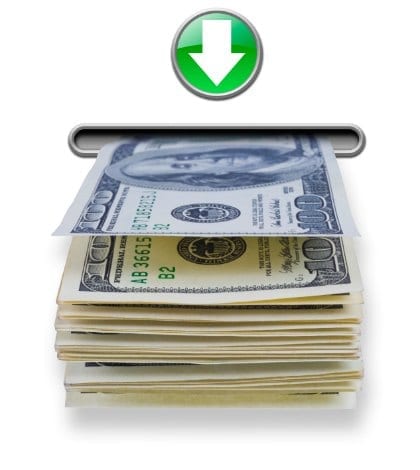 The number of incidents is down in Europe, where this type of attack seems to have originated, but is said to be up in other parts of the world, including the U.S., Latin America and Southeast Asia. The modus operandi involves removing a panel to expose a USB port and then installing malware, which then triggers a withdrawal that empties the machine. German authorities are still investigating a spate of attacks that occurred in 2017 and garnered upwards of a million Euros. Back then it was reported by cybersecurity firm Kaspersky that the required malware was available on hacking forums for a few thousand dollars. Since then apparently the price has gone down. Reporters from Motherboard say they talked to one source who would sell it for $1000, and could offer support as well. Part of the problem may be the age of  the ATMs, many of which are said to be “in essence, aged Windows computers.”