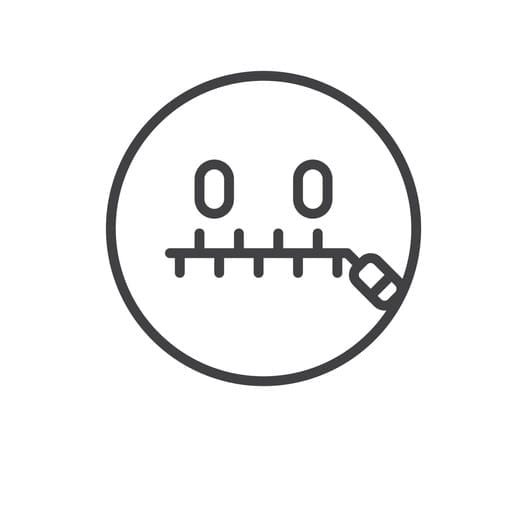 After the Enron and WorldCom scandals that exposed failures by accountants, Congress passed a 2002 law forcing auditors to call out significant flaws in their clients’ internal controls. Writing in Quartz, Max de Haldevang says that seventeen years later, auditors find themselves punished by the market for following that law. According to a study of 13 years’ worth of data from 358 U.S. audit firms, on average, auditors saw a 2.2 percent drop in client growth for each flaw they highlighted. Their revenue grew eight percent less than competitors who didn’t flag those flaws. Businesses “appear to avoid association with auditors that have a history of being critical of their other clients,” the authors of the study write. Informal conversations with auditors backed up their paper’s findings. Concern over market retaliation “is already part of the day-to-day calculus of many in the audit profession,” one of the authors said. Almost half the companies analyzed were part of the “Big 4” accounting giants (KPMG, Ernst & Young, Deloitte and PricewaterhouseCoopers, or PwC).