Skip to content
Compliance » Avoiding The Snare Of “Green Crime”

Avoiding The Snare Of “Green Crime” 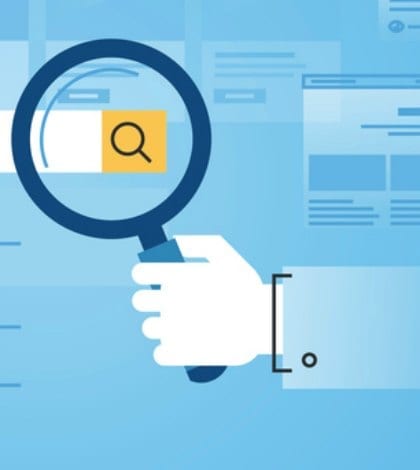 The prevalence of environmental malfeasance, labeled “green crime” in this post from a compliance consultant, is said to have reached the crisis stage, with an estimated dollar value of $250 billion per year. In quantitative terms it’s categorized as number four, after drugs, human trafficking and counterfeiting, but growing at a rate that’s two-to-three time greater than that of the total global economy. This analysis is targeted specifically toward financial institutions, but will be relevant to many law firms that could find themselves subject to similar risks. It discusses various methodologies, including data analytics and AI, that can be used to detect “unusual behavior” and other signs of illicit activity by clients, customers or would-be partners who would like to hide, even from backers and attorneys, their involvement in such endeavors as illegal logging, fishing or mining; the decimating of wildlife populations to extract traditional remedies; or projects that generate dangerous pollution.