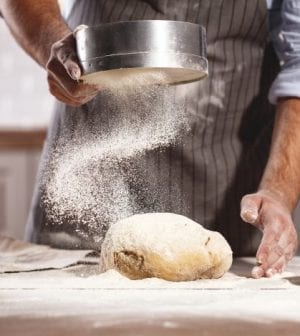 The day after Donald Trump was elected, three black Oberlin College students entered a family-owned bakery near campus, and one of them tried to buy wine with a fake ID. A white employee suspected that the student was also trying to steal wine, chased him outside and placed him in a chokehold. His friends intervened, other students became aware of the incident, and soon there were protests outside the bakery. Some protesters accused the shop of being a racist institution, and petitioned the college to cut its ties to the bakery, which was a supplier to its cafeterias. The bakery and two of its owners then sued the college for libel, accusing it of supporting and stoking the students’ claims of racism. On June 6 a jury decided in the bakery’s favor and delivered a verdict of $11 million in compensatory damages against the college and one of its administrators. The jury also found that the college was culpable for “intentional infliction of emotional distress.” In a statement, Oberlin Vice President, General Counsel and Secretary Donica Varner denied defaming the business or its owners, and said she will review the jury’s verdict and determine how to move forward.