Ballard Spahr Attorneys Get A Grandmother’s House Back 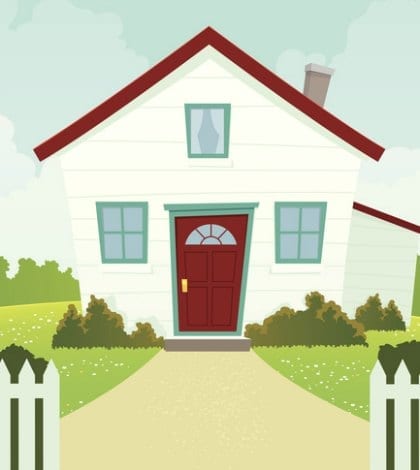 Civil forfeiture has been a lucrative revenue source for law enforcement in some U.S. jurisdictions for decades, surviving a drumbeat of criticism from both ends of the political/sociological spectrum. Alleged white collar criminals, as well as alleged drug dealers, have had their stuff – money, cars, houses, boats, etc. – confiscated under a forfeiture order. Under the rules for civil forfeiture, no conviction is required. Typically the goods taken are either used directly by law enforcement (e.g.,electronics equipment or cars that get repurposed for undercover work), or sold, with the proceeds going to the agency’s budget. Challenges generally get nowhere, but in Philadelphia authorities went a bridge too far in a matter that caught the attention of attorneys from Ballard Spahr, who took the case pro bono. As detailed in the opinion from the Pennsylvania Supreme Court, Eastern District, it involved a grandmother in her 70s and her 50-something-year-old son, who had come to live with her when she was sent home for bedrest after an extended hospital stay to treat blood clots. Working with an informant, authorities documented several $40 marijuana sales the son made from the house. Later, executing a search warrant for both the house and the grandmother’s 1997 minivan, they found a total of about 10 grams of marijuana. The son pleaded guilty to possession and to possession with intent do deliver, and was sentenced to 11 to 23 months house arrest. The grandmother was not charged, but when the Commonwealth of Pennsylvania then petitioned the Philadelphia County Court of Common Please for the forfeiture of the house and van, it was so ordered. Last month, however, the Pennsylvania Supreme Court, upholding an appeals court decision, rejected the forfeiture and sent the case back to the lower court for review. This decision, says a post from Ballard Spahr, “sets forth a detailed, comprehensive guide for courts to apply in making the excessive fines determination in civil forfeitures. And, the rubric adopted by the Court includes robust protections for property owners, explicitly rejecting the much harsher analysis the Commonwealth propounded.”