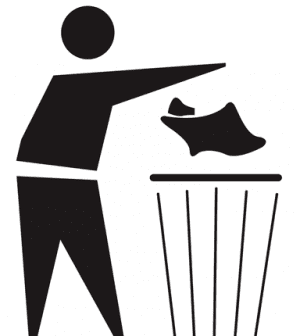 Overturned convictions have been expensive for the city of Baltimore. In the past five years at least a dozen men who were convicted of murder have been exonerated and freed. In some cases they were then paid nearly $79,000 for each year they had been in prison – typically decades – and then came the lawsuits. Chicago has an even bigger problem in this regard, compounded by a history of police brutality rising to the level of in-custody torture in some cases, one result being that some Chicago law firms have raked in millions of dollars defending the city in police lawsuits and have become very good at it. Last year two Chicago attorneys known to be among the best in that particular specialty established an office in Baltimore and the city hired them to handle a number of cases. That investment appears to be paying off. Baltimore prosecutors now claim a man who was released in 2015 after doing 13 years – and who sued the city in 2018 – forged a document that was key to his exoneration. He is also said to have offered a $10,000 bribe to a purported witness. This is the second Baltimore exoneration case alleged to have been tainted by forgery uncovered by the Chicago team.