Skip to content
Lawsuits » BAM! This Suit Has Been “Litigated At Nauseum,” Says POW! Entertainment

BAM! This Suit Has Been “Litigated At Nauseum,” Says POW! Entertainment 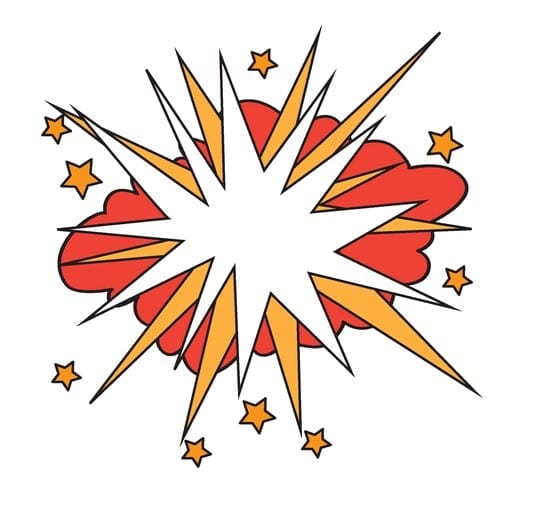 POW! Entertainment says the suit challenging its ownership of the late comic book creator Stan Lee’s intellectual property and likeness rights is “grossly selfish,” and the issue has been “vociferously litigated and relitigated ad nauseam.” Lee co-created numerous popular fictional characters, including Spider-Man, the X-Men, Iron Man, Thor, the Hulk, Black Widow, the Fantastic Four, Black Panther, Daredevil, Doctor Strange, Scarlet Witch and Ant-Man.  POW! was co-founded by Lee in 2001. It is asking a California federal judge to dismiss a suit from Lee’s daughter that it describes as “an inconsiderate waste” of the court’s time. J.C. Lee sued POW! to reclaim control of her father’s intellectual property and likeness rights. Before he died in 2017, the comic book creator sued the company himself, but later dropped the suit. POW!’s attorney calls J.C. Lee’s complaint “so fatally flawed that it is difficult to decide where to begin.” He challenges her standing, invokes the statute of limitations, and says the elder Lee assigned his name and likeness rights to the company on no fewer than six occasions and also gave the company his copyrights. “Attempting to bring such claims again, after being struck down numerous times by prior courts, including this very Court, is a gross waste of judicial time and resources,” he says.