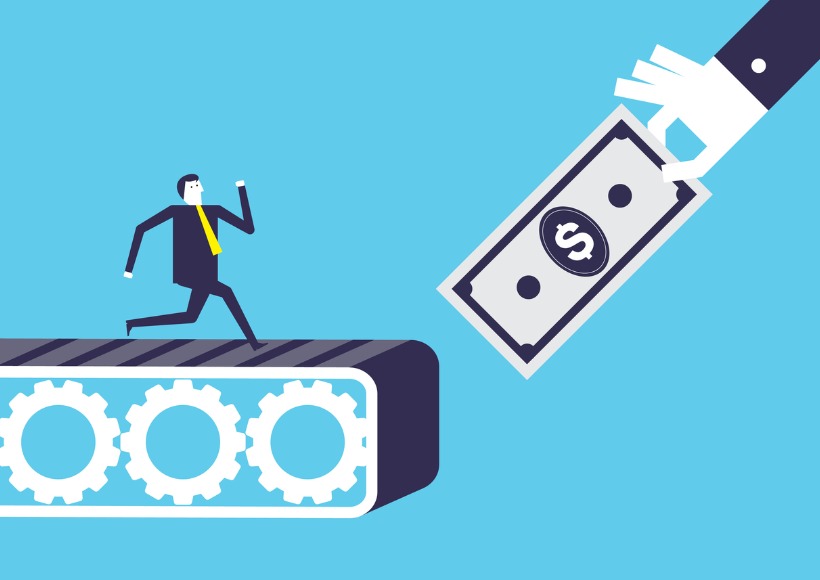 An Oregon man who was serving a 57-month sentence got out of federal prison in the summer of 2020 on a compassionate early release program, based on the high risk of Covid in lockup. Johnell Lee Cleveland, aka “Bankroll Johnny,” was serving time on drug, firearms and money laundering charges, following his 2018 arrest, indictment and subsequent loss under federal forfeiture proceedings of various items, including more than $100,000 in jewelry. A few months after he was released, Cleveland and an alleged female co-conspirator insured, among other items, some of the jewelry that had been seized under forfeiture. The policy was issued by State Farm, according to an article in InsuranceNewsNet, “without a physical examination of the insured jewelry.”

Shortly thereafter the pair reported the theft of numerous items, including some of the jewelry, as well as a Mercedes C-300 sedan. Separately, Cleveland applied for Covid-relief funds under the CARES Act, which provides unemployment funds to people who otherwise would be ineligible. In his case it’s alleged that the period of his claimed unemployment was during the time he was incarcerated.

His application was approved and he is said to have received thousands of dollars of CARES Act Pandemic Unemployment Assistance. Both Cleveland and his partner were arrested this month, and Cleveland, according to the InsuranceNewsNet article, could face a a maximum sentence of 20 years with five years 0f supervised release and a $250,000 fine.