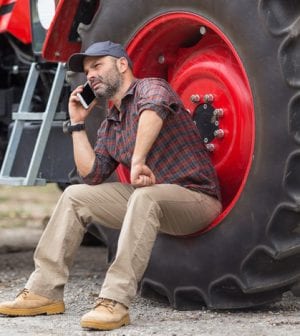 A recent report from the American Bankruptcy Institute finds commercial chapter 11 filings were up 19 percent in August compared to the previous year, and a post from the American Farm Bureau Federation says that annual average loan delinquency rates have increased for 24 consecutive quarters. While those delinquency rates “are well below the levels experienced following the recession, they are above the historical average and trending in the wrong direction,” according to the AFBF, which also reports that farm bankruptcies were up 13 percent, as measured through June of this year. Meanwhile, in the first seven months of this year, according to a post from MarketWatch, U.S.-based companies announced 42,937 job cuts due to bankruptcy – most of them in the battered retail sector – which was a 40 percent increase compared to the same period last year. “Despite record-low unemployment, bankruptcy filings have not claimed this many jobs since the Great Recession,” according to the MarketWatch post, which was based on information compiled by Challenger, Gray & Christmas.