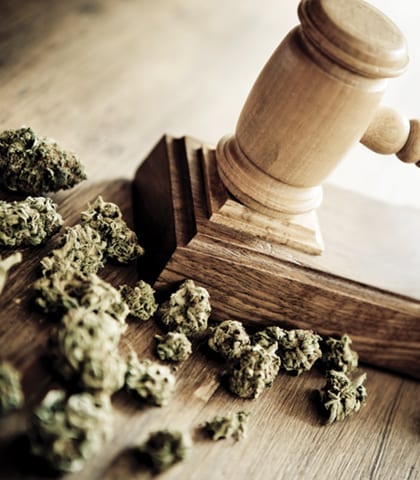 Lawyers must counsel clients in the nascent industry of state-legalized cannabis that their routine business affairs violate federal law, a situation that Attorney General William Barr calls “untenable.” It requires lawyers in any way involved in this space to remain conscious of evolving law. In 2009, Deputy AG David Ogden issued a memorandum to federal prosecutors in states that had passed medical marijuana laws, saying that federal resources should not focus on individuals in compliance with existing state laws providing for the medical use of marijuana. In 2013, Deputy AG James Cole published an update identifying eight enforcement priorities that would guide the DOJ’s enforcement of marijuana matters, as well as situations in which banks might run afoul of federal law. Former AG Sessions retracted both Ogden and Cole Memos in favor of a harder line. Still, nothing much changed because of an amendment to the federal spending bill that prevents the DOJ from using federal funds to prosecute state-compliant medical marijuana operators in states that have legal cannabis programs.