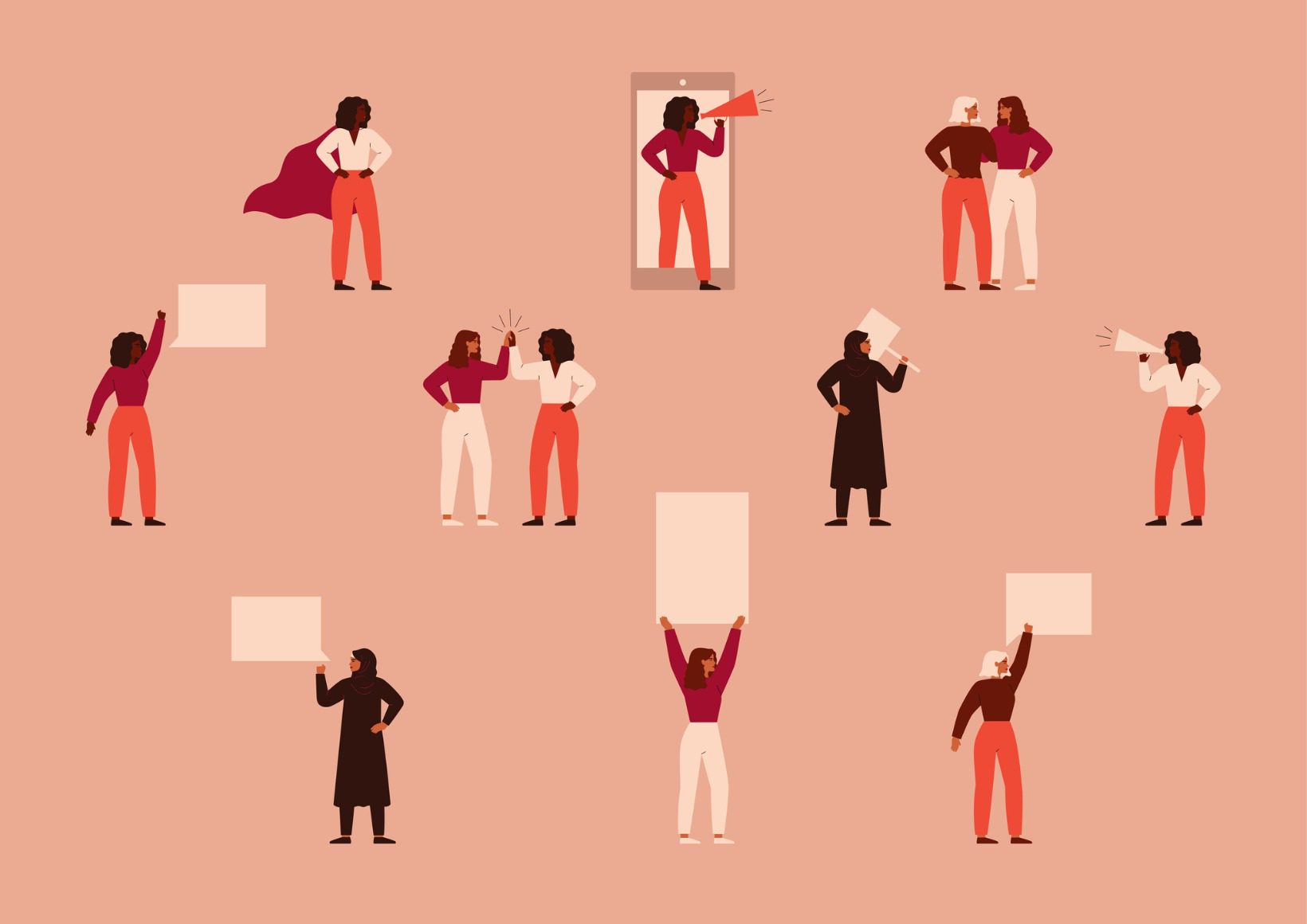 Five years after the #MeToo movement spotlighted sexual harassment and assault, NDA bans have spread and expanded beyond their original scope. In 2018, California enacted a law banning employers from imposing contracts that prevent employees from talking about their claims of sexual harassment or assault in the workplace. Since then, 14 other states have passed similar restrictions. The first wave of state nondisclosure laws generally banned employers from requiring an NDA as a condition of employment. This year Washington lawmakers raised the bar higher, banning NDAs as they relate to all forms of workplace discrimination, as well as wage and hour violations. The newest laws, including revisions passed in Hawaii and Washington, ban NDAs for settlement agreements. Others, such as Oregon, allow NDAs in settlements if the employee requests the nondisclosure language. Maine’s new law allows the use of NDAs in settlements related to workplace discrimination claims, including sexual harassment, only if the settlement “expressly provides for separate monetary consideration” for the nondisclosure provision. There’s momentum in Congress for bipartisan legislation to set nationwide limits on the use of NDAs — an effort boosted by former Fox News anchor Gretchen Carlson, whose policy group helped enact a ban on mandatory arbitration for #Me-Too claims.