Bar Associations May Soon Be As Extinct As Unions 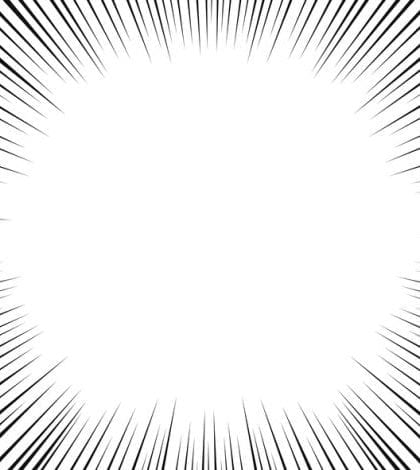 Two years ago, the Supreme Court’s Janus decision struck down laws that forced government employees to pay union fees that were inevitably used for political advocacy. Invoking the same principle, North Dakota lawyer Arnold Fleck sued the State Bar Association, arguing that it was equally unconstitutional to force him to join and pay dues that it could spend on political activities. Fleck practices family law, and is on the opposite side of the bar association in respect to a ballot initiative to change how courts handle child custody cases. He supported the initiative and donated to the “yes” campaign. The bar association threw in $50,000 for the “no” campaign, prompting Fleck’s suit. A federal appellate court ruled against him, holding that states can require lawyers to join bar associations because they educate lawyers and ensure that they follow the law. Fleck appealed that decision just before the justices announced the Janus ruling. Soon after, the justices ordered lower courts to reconsider their ruling against Fleck in light of Janus. Timothy Sandefur argues that the Supreme Court should hear Fleck’s case in Scotusblog.