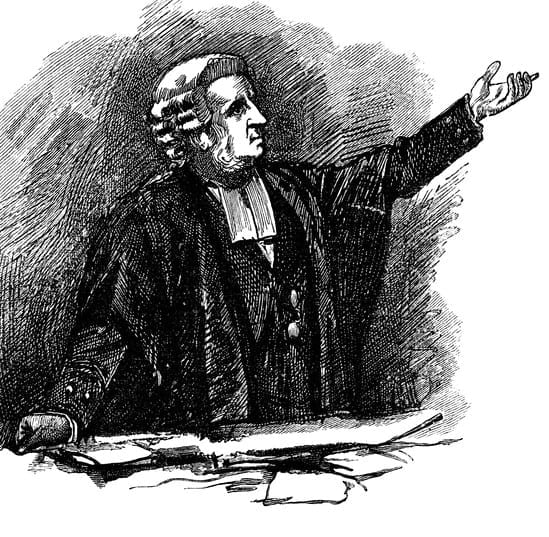 According to figures from the UK’s academic year 2018, the percentage of students who passed the Legal Practice Course among 25 postgraduate institutions ranged from 29 percent to 100 percent. The Solicitors Regulation Authority, which gathered the figures, said it is “unclear what the reasons are for such a wide disparity in performance’ but noted that there are very large differences in the size of the different providers, from a group of 16 students to many thousands of students spread over different locations. There may also be variation in academic ability between different intakes, variable quality of teaching, and/or different approaches to assessment.” On average, the proportion of students successfully completing the LPC has fallen from 66 percent in 2017 to 56 percent in 2018. Students from black and minority ethnic groups are statistically less likely to pass the CPE and the LPC. Meanwhile, women outnumbered men on both courses and were more likely to achieve distinction.