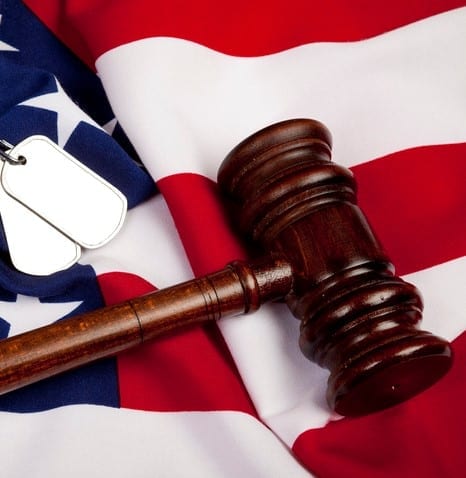 Active duty service personnel cannot sue the government for medical malpractice, as the result of a 1950 Supreme Court ruling that gave rise to what’s been deemed the Feres Doctrine. (In May of this year the Court declined to hear a challenge to that precedent, in a ruling that drew a scathing dissent from Justice Clarence Thomas.) Now some members of Congress from both parties are trying to change the law, with a proposed bill named after a Green Beret who alleged his advanced lung cancer hadn’t been properly diagnosed at an early stage. But the Feres Doctrine continues to have staunch defenders, among them Republican Senator Lindsay Graham, and a former DOJ attorney, now a professor, who maintains the “unique relationship between the United States and its service members would be undermined if exposed to our adversarial tort system.”