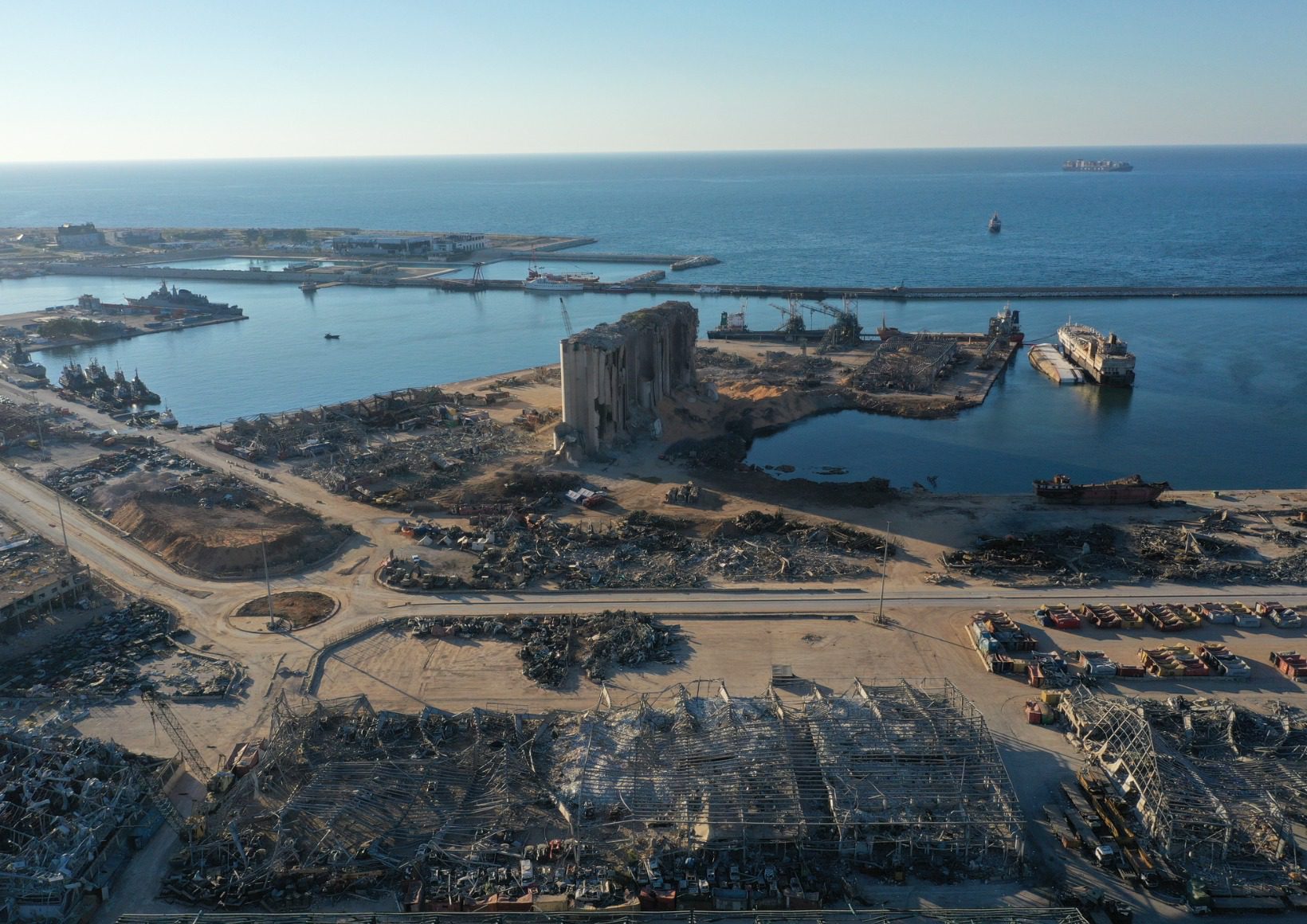 A ship called the MV Rhosus unloaded 2,750 tons of explosive ammonium nitrate at the Port of Beirut, Lebanon in 2013. There it sat in an overheated warehouse for seven years before detonating spontaneously. 217 people died, including Isaac Oehlers, the two-year-old son of Sarah Copland, both named plaintiffs in a Texas lawsuit, which blames a UK-based company, Spectrum Geo, for the disaster. According to the suit, the explosive materials were unloaded because heavy machinery that was also on the boat was causing its hatches to buckle and rendering the ship unseaworthy. “Spectrum’s negligence was a substantial factor in the explosion that caused the death of Plaintiffs’ relatives,” the lawsuit alleges. Spectrum merged with TGS, a Norwegian publicly traded energy data company with headquarters in Texas, shortly before the explosion. The victims claim TGS inherited Spectrum’s liabilities and obligations through the merger. The suit seeks $250 million in damages. Accountability Now, a Swiss foundation, helped the plaintiffs bring suit. “For nearly two years, Plaintiffs have watched helplessly as the same corrupt political environment in which the Beirut blast occurred continues to delay justice for the victims,” Accountability Now said, in a press release.