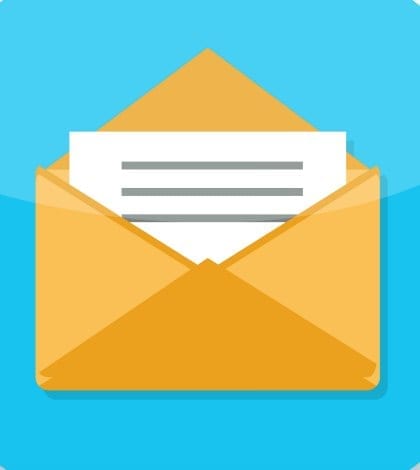 Appleby, a leading “off-shore” law firm, said it was hacked sometime in 2016. The incident may have compromised information about some its clients, and news organizations are said to be preparing to release some of it. Appleby handles financial matters for wealthy individuals and corporations, and it has offices in a number of tax havens, in addition to Bermuda where it is based. Much of the media coverage of the matter suggests possible comparison to the massive Panama Papers hack from law firm Mossack Fonseca in Panama, which came to light last year. However, an anonymous source cited in an article in the Canadian newspaper National Post says that, because in Bermuda the government requires a beneficiary to be declared, “the big firms here do not get approached by the same kind of people that you read about in the ‘Panama Papers,’ not by people who want to hide their wealth.” In a statement on its website, Appleby says it is “disappointed that the media may choose to use information which could have emanated from material obtained illegally and that this may result in exposing innocent parties to data protection breaches,” and that it takes allegations of wrongdoing seriously, and that it has investigated the allegations and is satisfied there is no evidence of wrongdoing by the firm or its clients. “We are an offshore law firm who advises clients on legitimate and lawful ways to conduct their business,” the statement says, noting that the International Consortium of Investigative Journalists itself (which apparently now has the data) states on its website that it does “not intend to suggest or imply that any people, companies or other entities included in the ICIJ Offshore Leaks Database have broken the law or otherwise acted improperly.”