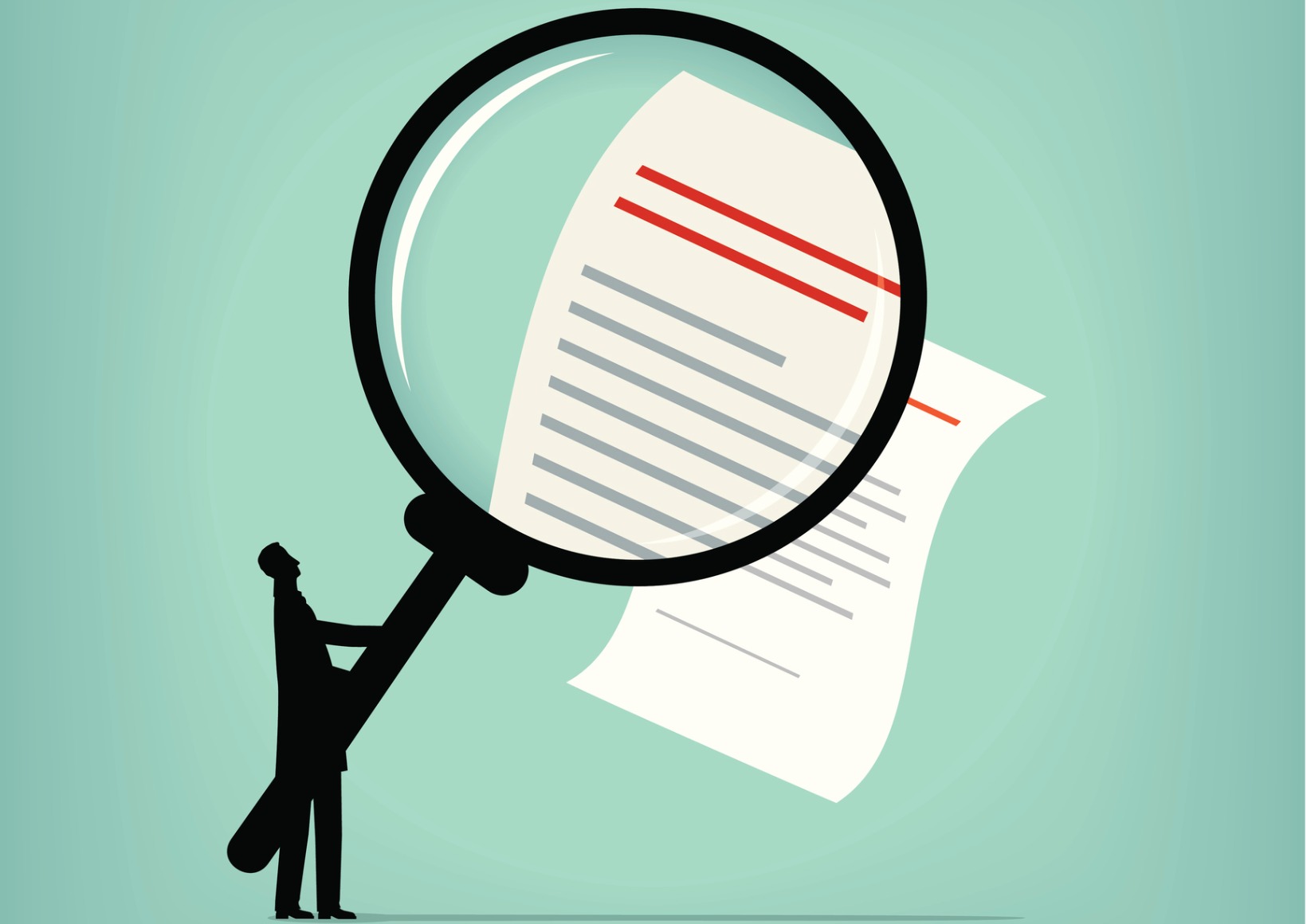 The Colorado Supreme Court has ruled unanimously that a woman who signed contracts to pay $1,337 for two back surgeries at a Denver hospital but was billed $303,709 does not have to pay the difference. The Justices ruled that the contracts cannot obligate her to pay the hospital’s “chargemaster” price rates, because she had no idea that the chargemaster — which lists the sticker prices for various procedures — existed when she signed the contracts. Attorneys for Centura Health, which operates the hospital, argued that the contracts required the patient to pay “all charges of the hospital” for her care, and that implicitly included the hospital’s then-secret pricing protocol. The decision overturns the Colorado Court of Appeals, which concluded that the term “all charges” in the contract was “sufficiently definite” because the chargemaster rates were pre-set and fixed. The state Supreme Court justices rejected that argument, finding that “long-settled principles of contract law” show that she didn’t agree to pay the chargemaster prices because the contracts never mention or reference the chargemaster. The hospital’s estimate was based on the woman’s insurance provider being “in-network” with the hospital, but it wasn’t. A hospital employee gave a mistaken estimate after misreading her insurance card.