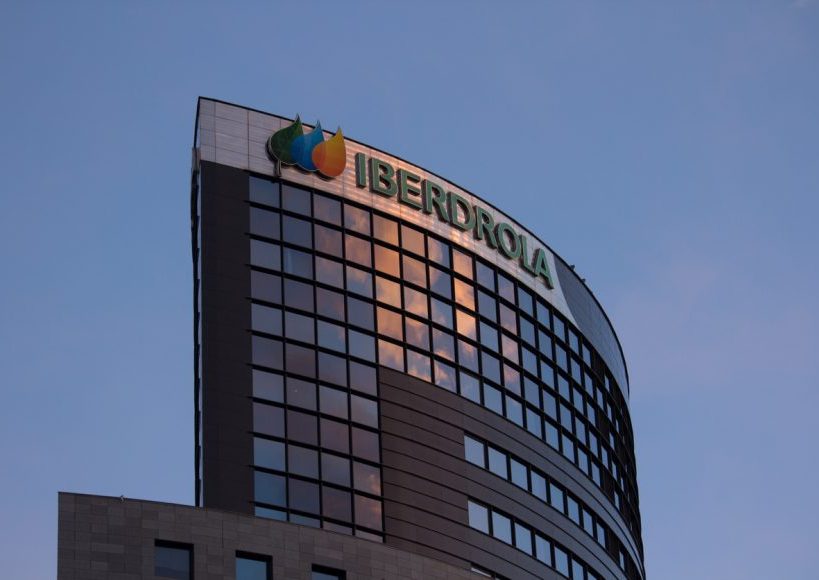 In a complaint filed in the southern federal district court of New York, Paulo Silva, a cybersecurity expert and CEO of Security Limits Inc., is asking for $110 million from Spanish global energy company Iberdrola and its US subsidiary Avangrid. Silva accuses the companies of bid rigging and racketeering. He spent about two years as a subcontractor for Avangrid, designing and building secure data centers for its utilities. The complaint outlines a scheme by Iberdrola executives to generate millions of dollars in wasteful equipment expenditures in order to turn a profit from its utility customers in New York, Connecticut and Maine. According to Silva, Avangrid executives manipulated the bidding process in favor of companies with ties to Iberdrola. The companies got contracts to buy equipment for new data centers, for which they charged markups of 40% or more. Much of the equipment was never used. Instead, it was stored in a warehouse, which had to be expanded three times over several years. An Avangrid spokeswoman, described Silva as a disgruntled former subcontractor, bitter that he did not win bids from the company. “The allegations and claims have no merit, and the company will vigorously defend itself,” she said.