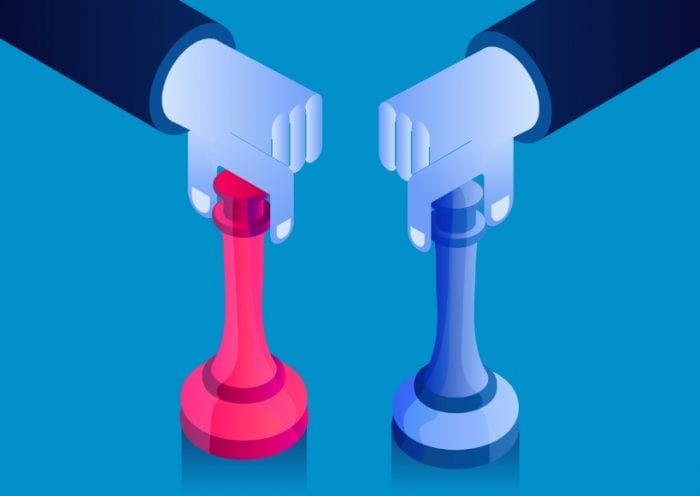 The trade secret dispute between SK Innovation and LG Energy Solution has been settled. The announcement came on the deadline set by the US trade representative to decide whether to veto an International Trade Commission ruling in the intellectual property case between the two South Korean manufacturers of electric vehicle batteries. Both are building plants in the United States. The commission’s ruling in favor of LG had threatened SK with a ban on supplying batteries in the US, thus putting its facility under construction in Georgia at risk. When completed, the plant will supply batteries for electric vehicles for Ford and Volkswagen. The settlement frees SK to seek business from other companies. It also prevents delays in the development of American electric vehicles and supplies. SK will pay LG $1.8 billion apportioned into lump-sum payments plus a running royalty. The companies agreed to withdraw all pending legal disputes in the United States and Korea. President Biden called the agreement “a win for American workers and the American auto industry” in a statement. “A key part of my plan to Build Back Better is to have the electric vehicles and batteries of the future built here in America, all across America, by American workers.” 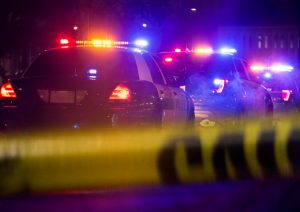 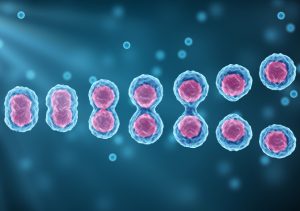