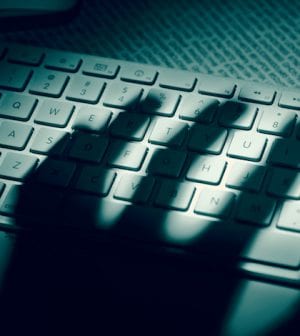 Wawa, Inc., a chain of convenience and fuel stores in Pennsylvania, New Jersey, Delaware, Maryland, Virginia, Washington D.C. and Florida, tells customers that they have been victimized by a “data security incident.” An open letter from the chain’s CEO says that the company’s IT security team discovered malware on payment processing servers on December 10 and “contained” the problem by December 12. According to the letter: “This malware affected customer payment card information used at potentially all Wawa locations beginning at different points in time after March 4, 2019 and until it was contained. At this time, we believe this malware no longer poses a risk to Wawa customers using payment cards at Wawa, and this malware never posed a risk to our ATM cash machines.” The company has notified law enforcement and payment card companies, and has hired a security firm to support its response efforts. The malware compromised credit and debit card numbers, expiration dates, and cardholder names on payment cards. According to Newsweek,  a threat intelligence analyst believes that the information could end up on the dark web, and blames it on continued use of magnetic stripe technology.