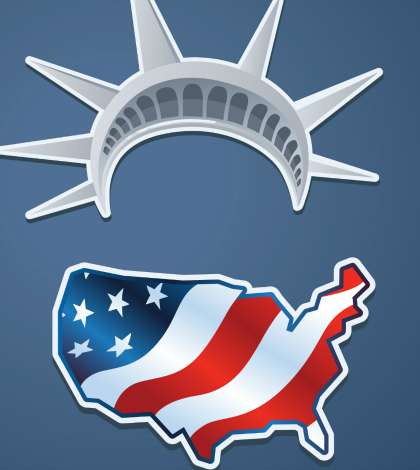 With populist themes central to both the Trump and Sanders campaigns and professed concern about “economic disparities” becoming de rigeur even for conservative Republicans, the disconnect between attitudes of the  general population and the positions of the Supreme Court has become glaring. We now have the most business-friendly Supreme Court in recent history, according to many commentators, based on its decisions about antitrust, arbitration and class action litigation. New York Times writer Noam Scheiber looks at the phenomenon and some of the historical developments that have nurtured it, including an increasingly influential role for business groups in the confirmation of Supreme Court judges, and a pro-business and free-market bent at the upper levels of the legal profession, including in the schools. More surprisingly he also cites the contribution of one of the most influential intellectuals of the latter half of the last century, arguing that despite his pronounced left leanings he essentially pushed the idea that “liberals should make their peace with large corporations.”