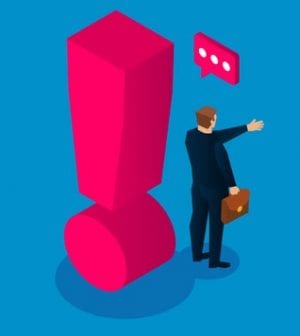 A report from Oregon Public Broadcasting finds that several national law firms are contributing big bucks to the political campaigns of Oregon public officials who hire outside counsel for the state’s class action lawsuits targeting corporations. Since 2008, class-action law firms have poured hundreds of thousands of dollars into Oregon politics, most of it to candidates for state treasurer and attorney general. These are the two offices that select outside counsel to pursue the “potentially lucrative lawsuits that Oregon files against powerful corporations,” according to the OPB report. “It has a terrible odor, doesn’t it?” comments James Cox, a Duke University law school professor, whom some would consider an unlikely critic of plaintiff class action law firms: In 2016 he was honored by the shareholder and consumer-oriented Institute for Law and Economic Policy in a symposium that was entirely devoted to a recap of his work. (In the keynote address, he was dubbed “The Shareholder’s Best Advocate.) The OPB report alludes to what is likely to be a defense of the ties between the democratic offices and the outside firms. The joint effort has arguably been quite successful. The outside firms have shared “more than $250 million from legal settlements won on behalf of Oregon retirees and others,” the article says.