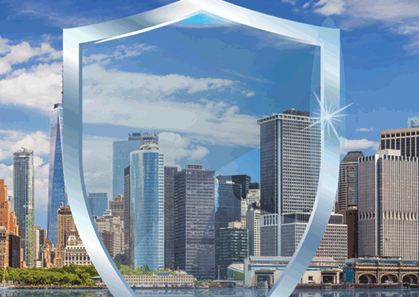 Some of the biggest players in the digital universe – including Apple, Microsoft and Google’s parent company, Alphabet – attended a White House conference with President Biden, where they promised to invest billions to upgrade the security of their products. Apple said it would create a program to improve security in its supply chains, e.g., by way of personnel training and implementation of multifactor authentication. Google also promised to beef up supply chain protection, and said it would allocate more than $10 billion over five years to cybersecurity and train tens of thousands of U.S. technical workers. Microsoft said it would increase its rate of security investment, from $1 billion per year since 2015 to $20 billion over five years, and that it would help government agencies upgrade their systems. IBM said it has developed a new data storage system for critical infrastructure, and that it was working on encryption methods for quantum computing, while Amazon Web Services said it has a plan to give account holders free multifactor authentication devices. The President has already issued an order for all government agencies to implement two-factor authentication for logins.