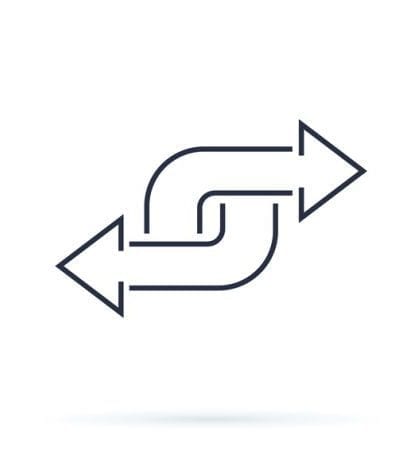 Writing on the FCPA Blog, Bill Steinman says that according to his informal records there have only been about a dozen federal court opinions interpreting the FCPA since 1977, but one more joined the list last month when the 9th Circuit opined on Wadler v. Bio-Rad Laboratories. The case involves Bio-Rad’s ex-general counsel, Sanford Wadler, who identified possible FCPA violations in Bio-Rad’s China operations. He raised his concerns to the CEO, who purportedly rebuffed him. Wadler then reported the potential issues directly to the audit committee of Bio-Rad’s board. Bio-Rad’s 2014 settlement with the DOJ and SEC did not address any wrong-doing in China, and three days after the case was resolved, Bio-Rad terminated Wadler. He filed suit against Bio-Rad and the CEO in federal court, alleging that he had been terminated in retaliation for reporting the potential China issues to the audit committee. A jury in San Francisco found in his favor, and awarded him back pay, stock compensation and punitive damages for a total of $10.8 million. Bio-Rad appealed and on Feb. 26, the 9th Circuit held that the district court had erred in its instructions to the jury. However, its decision noted that the same protections afforded Bio-Rad might protect Wadler from retaliation. The case now goes back to district court